Who Decides? Mapping Power and Decision Making in Nonprofits 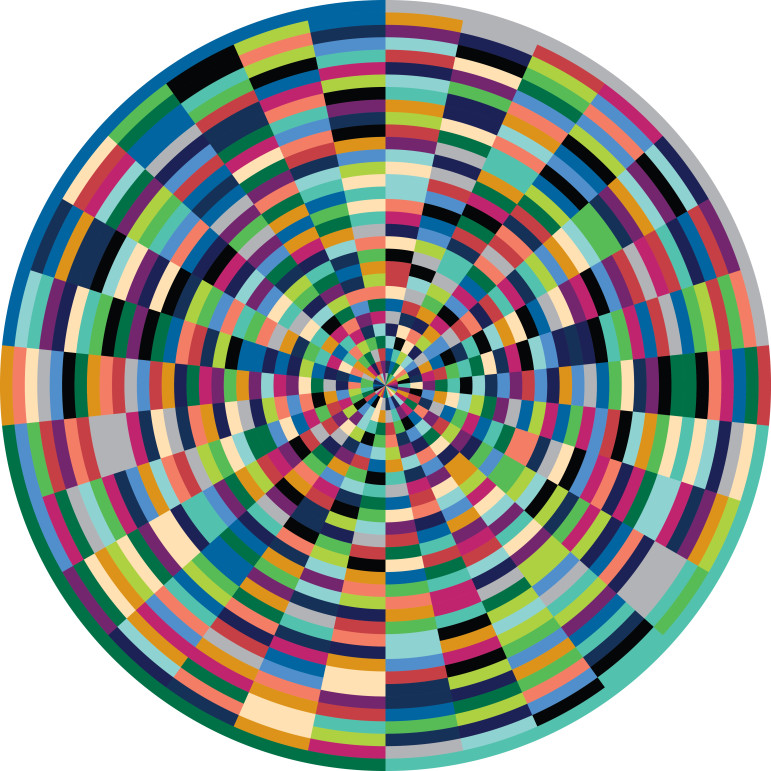 Editors’ Note: This article discusses tools to improve organizational decision making. These tools can identify who should make critical decisions and how participants should make them. The authors explain these tools and offer a case study in how these methods helped diagnose a decision-making challenge, clarify zones of responsibility, and streamline decision making. Decision-making tools of the type discussed here have been in use from at least the 1970’s (an early approach to this can be seen in Vroom and Yetton’s 1973 piece entitled “Decision Making and the Leadership Process”). The tool discussed in this article, RAPID,1 is one of several models currently available to help organizations formalize and make conscious choices about how decisions are made.

How decisions are made can reveal a lot about how an organization performs. Consider some of these decision-making scenarios:

Do these situations resonate? If so, you are far from alone. Decision making is difficult for many reasons, including vague reporting structures and the inherent complexities of a growing organization that suddenly has to accommodate new stakeholders sitting at the leadership table.

The result is often wasted time, confusion, and frustration. Individually, everyone’s intentions are good, yet the whole performs poorly. And in the worst case, decision-making problems create a climate of mistrust and undermine an organization’s mission.
What can be done? One way to address the issue is to diagnose the source of the problem by mapping out how difficult decisions are now made. Another is to map how future decisions can be made. Several tools can facilitate these processes and help people become more thoughtful about how decisions should be made.

The Benefits of Decision-Making Tools

The core purpose of most decision-making tools is to untangle the decision-making process by identifying all activities that must take place for a decision to be made well and within an appropriate time frame. At their best, these tools give real accountability to the right people, enabling power to be shared but also setting useful boundaries. Involving the right people, while minimizing the involvement of tangential players, saves time and creates better decisions.

What’s more, by simply providing greater clarity about who is and isn’t involved, such tools can generate greater buy-in for decisions; nonprofit leaders who have experience with these tools can attest to this. “Even though there are people who aren’t involved, they’re ecstatic just to know who is involved and what the decision-making process entails,” says Joyce McGee, the executive director of the Justice Project, an advocacy nonprofit. “They feel more engaged just from understanding something that had been opaque to them before.”

This clarity can also generate additional indirect benefits. “We were able to hire higher-quality people for key senior management positions as a result of being transparent about how decisions are made,” says John Fitzpatrick, the executive director of the Texas High School Project. “I was able to sit down with top-tier candidates and demonstrate the clear lines of authority and responsibility they would have, and it allayed concerns about the chain of command and their scope of decision making.”

While most organizations can benefit from decision-making tools, they first need to look hard at how a decision-making tool can address their needs; they also need to understand how the tool they select works and assess whether the timing is right to introduce it.

Finding the Right Time and Place

Is there is a shared sense of frustration with decision making across the organization? If many staffers believe that their organization’s current decision-making process is flawed, tools can add great value. If this concern isn’t shared, however, introducing these tools can generate more heat than light. Those who believe that the decision-making process is fine will be resistant.

Is decision making the problem? If the leadership and management team are strong but frustrated with how decisions are made, mapping tools can help. But if the real problem is a lack of leadership alignment on mission or values, decision-making tools won’t solve the problem. If an organization is in flux, it may also be the wrong time to introduce a new tool.
In the case of one organization with which we’ve worked, for example, the management team was in the midst of a massive overhaul. Suddenly, new teams were developed that hadn’t worked together previously, and team members were unclear about their roles and authority. Initially, they thought that mapping decision making would help them gain clarity. But once they began the actual process, they realized that they would need a better understanding of the organization’s new structure first.

Is the organization’s leadership ready for a