Who Owns Your Event? A Stinky Cautionary Tale 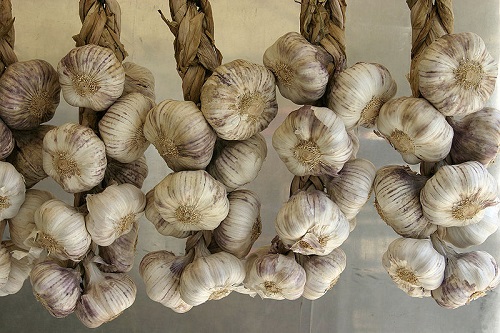 In a battle that involves trademarks, intellectual property rights, potential conflicts of interest, and shifting alliances, two small town, volunteer-based organizations in Oregon are duking it out over elephant garlic. Fifteen years ago, the first North Plains Elephant Garlic Festival was held in North Plains, Ore., a small community west of Portland. It was organized by the North Plains Chamber of Commerce as a community fundraiser. But last spring, the Chamber asked the City of North Plains to take over management of the 2013 event, as the group wanted to focus on building its membership rather than propping up events.

So that autumn, a new organization, the North Plains Events Association (NPEA), was established to plan the Elephant Garlic Festival; the mayor and a city councilor joined its board. By November, the Chamber of Commerce’s leadership indicated they had changed their mind and wanted to run the 2013 festival after all. Furthermore, they said, they had just trademarked the festival’s name and slogan as their own.

Both groups then appeared before the North Plains City Council seeking to use the town’s community center for the Garlic Festival, where it had been held for years, on the same August weekend. The City Council unanimously voted to deny the Chamber’s request, and they awarded rights to the community center site and the traditional weekend dates to the North Plains Events Association. Given the Chamber’s ownership of the original event name, the NPEA has named its event the “Summer Fest and Garlic Out West” festival.

Now, the Chamber of Commerce has modified the name it owns to the Oregon Elephant Garlic Festival and it will hold its event in the neighboring town of Banks one week later. The Mayor of North Plains has formally requested that a third nonprofit, the Banks Sunset Park Association, not promote a competing festival. And a North Plains city councilor, observing that “when this came to us several months ago, we failed to act and move forward and do the right thing,” now believes the city itself should take ownership of the festival in the long term.

Have you seen this dynamic before? Could the standoff have been averted? –Kathi Jaworski