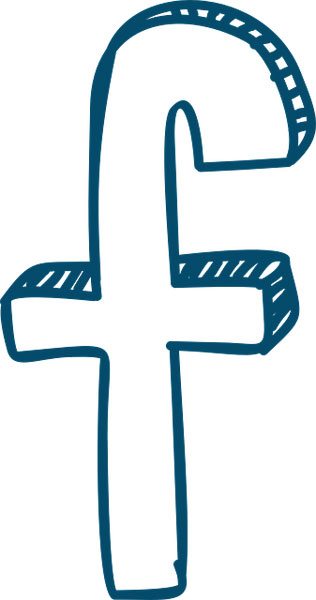 For many nonprofit organizations, Facebook is the primary social media outlet they use to engage the public and spread word about their cause. As much as Facebook has revolutionized the ability of nonprofit organizations to do this on the cheap, it has also meant that nonprofits are entirely subject to Facebook’s ever-changing newsfeed algorithm. And recently, after facing criticism for spreading fake news and research indicating that Facebook may have a negative effect on the mental health of its users, the social media company announced that it would be changing its newsfeed algorithm yet again.

In a Facebook post, Zuckerberg said, “One of our big focus areas for 2018 is making sure the time we spend on Facebook is time well spent….I’m changing the goal I give our product teams from focusing on helping you find relevant content to helping you have more meaningful social interactions.”

What this means is that users will see a decrease in exposure to public content from businesses (e.g. organization pages) and an increase in exposure to posts from friends. While this is bad news for businesses in general, this change will particularly hurt nonprofits, which often lack the funds to hire dedicated social media experts who can create high quality content. As it is, nonprofit organizations only reach about eight percent of their fans unless they promote a post. On the other hand, the old algorithm meant that 45 percent of Facebook users who did see a nonprofit’s post were not already following the organization, leading to increased awareness of the organization and its services.

As NPQ readers are well aware, the change in Facebook’s newsfeed algorithm comes at a particularly bad time for nonprofit organizations that are already gearing up to see a decrease in funds due to the tax reform. With less exposure to Facebook users who may be potential donors, nonprofits are facing a tough year ahead.

That being said, this idea of focusing on “meaningful interactions” may benefit nonprofit organizations in the long run. Nonprofits have meaningful interactions with constituents every day in real life. Those that can find a way to have these types interactions on Facebook may find success with the new algorithm. For instance, nonprofits can change their social media strategy to not only share general awareness posts, but also share success stories and focus on engaging users through comments and Facebook groups. While some organizations have been able to post sporadically without any real social media strategy, nonprofits will now have to analyze posts, determine which get the most traffic and shares and use that data to guide their Facebook presence.

Yes, the new algorithm will require nonprofit organizations to spend more time and effort creating meaningful posts, as well as an increased financial investment in promoting posts. But, those that do will be rewarded with an even more engaged audience of people who are more likely to become volunteers and donors than the passive audiences that nonprofits were exposed to previously. In other words, the new algorithm may result in less exposure overall, but may lead to more quality exposure.—Sheela Nimishakavi