Will Pittsburgh Nonprofits Move Away from Overwhelmingly White Leadership? 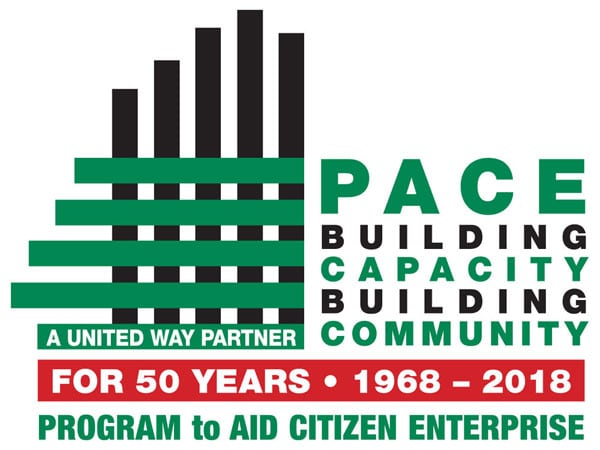 Earlier this year, NPQ reported on a study by the Pittsburgh-based Bayer Center for Nonprofit Management at Robert Morris University. The study, titled What Now: How will the impending retirement of nonprofit leaders change the sector?, examined succession challenges for the nonprofit sector in a community where the average executive director age is 57. Of the 195 nonprofit executives and professionals that the study surveyed, 89 percent were white. By contrast, census data reveal that city residents are roughly 64 percent white, 24 percent Black, six percent Asian, three percent Latinx, and three percent mixed race or American Indian.

This contrast raises an obvious question: Might Pittsburgh nonprofits be able to take advantage of generational change to achieve greater racial equity in leadership? This question, writes Madeleine Davison in Public Source, was the central theme of a gathering of roughly 100 Pittsburgh nonprofit representatives organized by the Program to Aid Citizen Enterprise (PACE).

As Davison details, however, the Pittsburgh event went beyond the national findings, as participants sought to understand how the Pittsburgh community might challenge the racial bias that persists in the sector.

This included sharing stories. For example, Davison retells the story of Walter Smith Jr., who in 1997 became the first black executive director of Family Resources, a nonprofit that helps children who have suffered from child abuse and provides counseling for families. As Davison explains:

On his first fundraising mission, Smith––a licensed psychologist with a Ph.D.––had a meeting with a “very formal, well-educated” foundation director. He introduced himself to the man, who looked at him and asked a question Smith said he will never forget.

Smith said this experience “took [him] back quite a ways.”

Smith ended up serving as the nonprofit’s executive director for 15 years. Still, he said that he felt constant pressure to be “twice better” than his colleagues.

Fred Brown, president and CEO of The Forbes Funds, said that earlier in his career he regularly faced the challenges of whether he would be a “good fit.”

“With the ‘good fit’ statement, I get this all the time—‘You’re assertive, you’re direct, you’re intense,’” Brown said. “That’s another word, to me, to be like, ‘You’re aggressive and scary.’”

He said that if he has a passionate demeanor, there are reasons for it. “I’ve had to bury my son’s friends—my son’s 12- and 14-year-old classmates. And I had to explain to my kids at 10 and 11, and 12 and 14, how to conduct [themselves] when they see the police.… And so, I am a little bit more intense.”

“It’s interesting for us as a sector that is committed to and invested in social change…to then contend with the ways that, inside of nonprofit organizations, we replicate the same systems that are creating inequality in other parts of our lives,” Brown noted.

Sharon Jefferson, a program manager for PACE, said that one advantage of having a more diverse leadership base is that it helps nonprofits promote “trust and believability” among the communities of color they serve. In terms of tactics for promoting racial equity in the sector, Jefferson added that the way nonprofits market job openings matters. According to Jefferson, phrases in PACE’s posting such as “people of color,” “protected classes,” “fighting discrimination” and “minority youth” encouraged her to apply for the job she now holds.

At the forum, Brown also mentioned that as executive director of Homewood Children’s Village, he made explicit efforts to frequent Latinx, LGBTQ-focused, and Afrocentric events to help him build a team that reflected the community’s full diversity, both in terms of thinking and backgrounds.

Will Pittsburgh nonprofits act to foster leadership that reflects the city’s diverse population? Peggy Outon, who authored the succession study, said she sees the chance to “open up space and opportunity” for a new generation of leaders. Michelle Pagano Heck, who leads Pittsburgh-based executive search and development firm Nonprofit Talent, responded similarly: “The good news [about the coming generational shift] is that it’s busting open leadership opportunities.”

This is all well and good, but the question remains: Is Pittsburgh’s nonprofit sector capable of seizing the day?—Steve Dubb