Will States Divest from Higher Education? 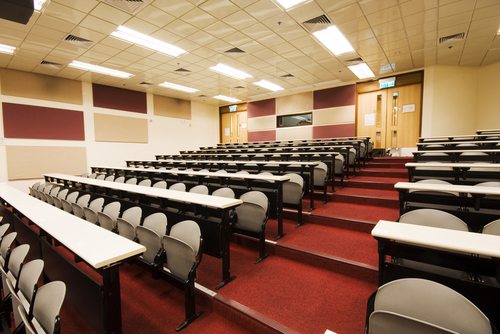 This case, and 12 others like it across the country, put additional strains on states already withdrawing their support for public higher education. As noted by this State Higher Education Executive Officers (SHEEO) report, state and government appropriations per full-time-equivalent (FTE) students, even with adjustment for inflation, are at a 25-year low; in Colorado, this state funding has dropped 27 percent in the last three years alone. Similar stories are playing out with dramatic effect in California, Illinois, and Florida. In Colorado, where voters must approve any tax increase in a referendum, there doesn’t appear to be enough public support to fund any increases in higher education.

Although not intentionally, a case like Lobato brings up fundamental questions about the role of the state in education. Almost universally, the public supports K-12 education. However, with for-profit, public, and nonprofit institutions in the mix, there is some confusion or disenchantment with state funding for higher education. In the 1800s, during the time of the Morrill Land Grant Acts, higher education was viewed as a public benefit that the state should support. However, in the time since then, many of the societal benefits of higher education have been overlooked in favor of individual career benefits, reducing higher education to something akin to an individual investment for long-term financial gains.

The reduction in public funding for higher education has a predictable outcome: an increase in tuition (again, see the SHEEO report for the data). Such tuition hikes have the potential to price some students out of the market for higher education, leading to public frustration with colleges and universities. In turn, such angst can lead to less support for tax increases to fund higher education, and so the cycle continues.

Will Colorado really divest from higher education completely? Whether Lobato vs. State of Colorado is successful or not, it already appears on its way to doing so. Just look at the University of Colorado-Boulder, which receives less than 4.5 percent of its revenue from the state. If the trend continues, regional universities and community colleges that rely on state funding for a larger percentage of their revenue will feel divestment costs most deeply—as will the students who will have to pay higher tuition bills to attend those institutions of higher education. –Michelle Shumate