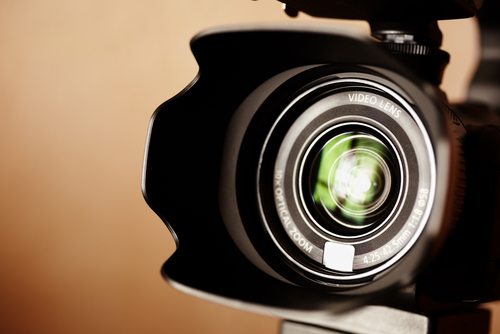 Did your nonprofit produce a video to raise awareness for your cause and work in the past year? Could that video benefit from a wider audience? YouTube, the Nonprofit Technology Network (NTEN) and the marketing firm See3 are now accepting submissions for the 2013 “Do Gooder” Video Awards. Videos can be submitted for one of four categories: the Best Nonprofit Video award; the ImpactX award, which celebrates videos that have inspired concrete results; the Funny for Good award, which salutes videos that have used humor to advance their socially beneficial message; and the Change Agent award, which honors the filmmakers behind some of the best nonprofit videos. This video offers more details about the awards:

Before we plunge into some of the best nonprofit videos of 2013, however, we thought it might be useful to look back at 2012’s winners in the “Best Nonprofit Video” category, which is divided into three sub-categories for “small,” “medium” and “large” nonprofits:

“The Epidemic of Military Rape:” Protect Our Defenders

It strikes us that, as the 2012 winners in the “small” and “medium” categories demonstrate, one doesn’t necessarily need all the resources of a huge national nonprofit organization to produce a compelling and effective video. Inspired? Maybe you should submit that video that your nonprofit worked so hard on. And if you’re not there yet, maybe it’s a good time to start conceptualizing how you might use video to tell your story to a wider audience. –Mike Keefe-Feldman