The $1 Rent Trap: Another Nonprofit Finds Its Lease at Risk 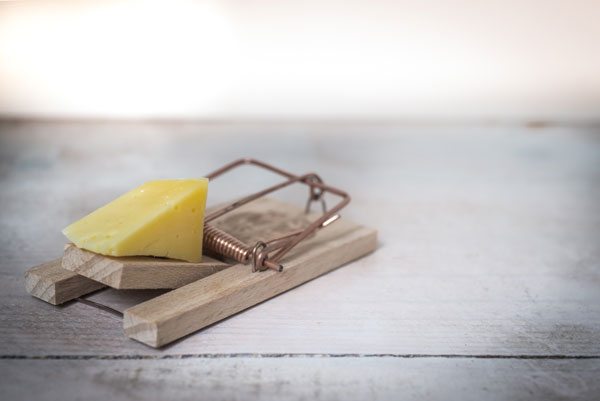 Over the years, NPQ has covered any number of stories about buildings owned by local government and leased to a nonprofit for a minimal amount each year. These agreements come in a great variety of forms. In some cases, the lessee is responsible for upkeep; in some, there are other financial supports provided, including grant money. In one case we covered, the payroll of the nonprofit was run through the city. What many of these arrangements have in common, however, is their vulnerability to changes in administrations and their commitments in local government. This story very much conforms to this pattern.

Primary Healthcare Centers had enjoyed a $1-a-year rent agreement with Walker County in Georgia for 10 years before a new county commissioner decided the deal was a bad one. Commissioner Shannon Whitfield concluded the property was worth $8,800 a month, and that the money would be better spent on relieving the county’s $70 million deficit than toward the mission of this well-run, well-used health clinic.

“The county’s not going to be continuing to prop up an entrepreneur that has a thriving million-dollar operation,” says Whitfield. But, who is propping up whom exactly? The building’s use attracted a $465,000 grant last year from the Georgia Department of Community Affairs to renovate the facility based on a promise that the building would continue to act as a clinic for low-income residents for the next 20 years. Ending the lease, in fact, may spark a demand for return of the grant from the county, and it may also mean a block on other grants to the county. Whitfield, however, says he would try to push the state into adjusting its commitment so the county could rent it to another nonprofit.

Trying to make a case for the clinic’s lack of need, he pointed to Primary Healthcare Centers’ $1.1 million in net assets, the fact that it recently bought Hutcheson Medical Center’s old hospice building for $280,000, and that it has a number of salaries that hover above $100,000, hardly an unusual situation for a healthcare facility with six facilities and 125 staff.

“They tell me they can’t afford it,” Whitfield says. “Well, we can’t afford for them to continue to be there for free.”

No one is arguing there’s no need for the clinic, by the way; Rossville, where the clinic is located, has a median household income of $32,000 a year.

We would suggest that nonprofits manage against this particular kind of risk, but that would likely entail building up reserves over addressing community need, and the mere existence of such reserves might spark a grab. What’s a nonprofit to do?—Ruth McCambridge