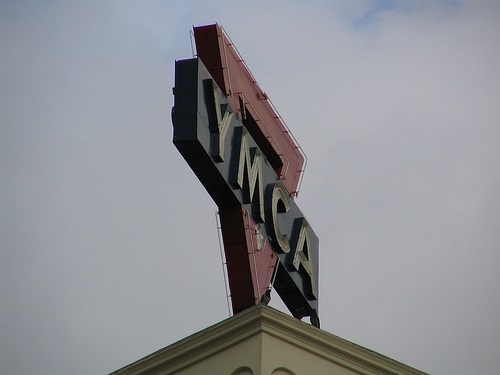 The YMCA in the United States, which currently serves over 10,000 neighborhoods throughout the country, describes itself on its homepage as “the nation’s leading nonprofit committed to helping people and communities to learn, grow and thrive,” with contributions that are both “far-reaching and intimate.” Providing a look inside one of the country’s Y’s, a recent story in the Milwaukee Journal Sentinel reveals that in light of a looming $30 million debt, the YMCA of Metropolitan Milwaukee is planning a “massive restructuring,” the goal of which will be a more sustainable organization. Like nonprofits nationwide, the Milwaukee Y has struggled since the recession with drops in membership and fundraising and the arrival of new sources of competition that demand that the local organization reposition itself.

“We have decisions to make that will be dramatic and painful—they already are—but it’s what is necessary to continue to impact the lives of so many members, staff and community,” Tolan told the Journal Sentinel. Referring to the work still to come, she added, “It will take collective courage.”

A few years ago, YMCA of the USA rebranded itself as the “Y” with a new “forward-looking” multicolored logo, reaffirming its national commitment to strengthening communities in the areas of youth development, healthy living and social responsibility. Still, even with a new brand, the issue of identity for the Milwaukee Y remains very real as it looks ahead. As an example, the organization’s charter school, which it opened in 2000, is now being sold to another local provider. Even the field of fitness has brought new forms of competition to the Y, which might seem surprising for an entity that originated the term “bodybuilding” over 130 years ago.

Still, even after the recession, some Y’s throughout the country are thriving. As an example of what NPQ writer Eileen Cunniffe describes as “the other side of the story,” and highlighted in a story by the Philadelphia Inquirer, the newly opened Haverford Y in suburban Pennsylvania is booming with over 20,000 members just in the past six months.

Providing insight on this high degree of variance, Brad McDermott, spokesperson for the YMCA of the USA, emphasized the federated operating structure of the YMCA, meaning that all Y’s operate independently but with support from the YMCA of the USA. Elaborating on this concept, McDermott noted the familiar saying in the Y movement: “If you’ve seen one Y, you’ve seen one Y,” which he says relates to the way that Y’s nationwide are reflections of the communities they serve.—Anne Eigeman