5 Factors for Success in Philanthropy’s Work with Cities 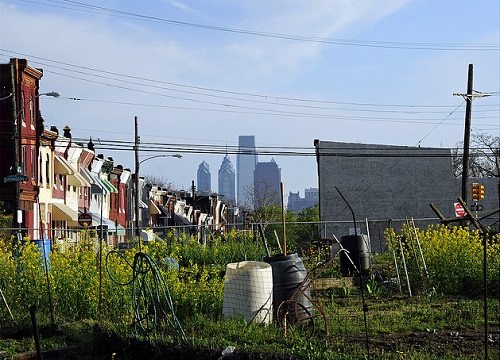 It is in danger of becoming a cliché, but public-private partnerships hold the key to addressing poverty in America’s cities.

Living Cities is a New York- and Washington-based organization that works in cities with cross-sector leaders to improve the economic wellbeing of low-income people. In a recent blog post on Living Cities’ website, Ronda Jackson recounts some insights from a roundtable discussion held during their most recent Project on Municipal Innovation (PMI) convening on how city halls and philanthropic organizations can best partner to disrupt inequality in cities.

“City government holds the key to innovation in this area – they bring authority, credibility, and a platform,” said Benjamin Kennedy of the Kresge Foundation. Philanthropy, however, brings a unique “risk tolerance” to these endeavors: “Foundations can operate without political pressures—shining a light on less popular issues or elevating the interests of underrepresented communities.”

These five strategies, according to Living Cities, showcase the important engagement between the public and private sectors needed to achieve meaningful, large-scale results in cities. The public sector must become more innovative in how it uses its influence, authority, and resources to build shared prosperity for all people living in America’s cities, but it needs to continue to build a relationship and vision with philanthropy and other partners from the private sector and local communities.—Larry Kaplan