5 Points of Practice: Getting Serious about Nonprofit Governance 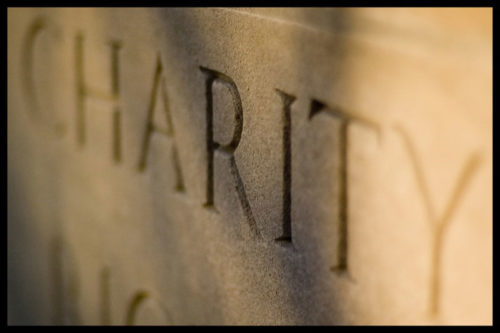 Changes in the UK’s Code of Governance could mean higher expectations for charities and greater emphasis on the role of boards and board leadership. A work group composed of key charity associations is in the process of a major overhaul of the code.

Proposed changes include a greater emphasis on the role and responsibilities of trustees intentionally pushing expectations of trustees “to excel in their role and provide strong leadership.”

The Code was created in 2005 in response to the demand of the sector and support of the Charity Commission, the UK regulatory body charged with registering and regulating charities in England and Wales. Seventy-four percent of charity chief executives say their groups use the code.

However, the final code is yet to be released. The work group charged with the update asked for comments and the deadline just closed. Richard Litchfield, writing in the Guardian, openly asks if the charity sector is ready for the changes he believes are long overdue.

Taking the long view, the growth of organized charities is a great success story of the past two decades, but regulation and governing institutions have not kept pace with this expansion. Much of the public concern with charities stems from this tension: either charities are seen as not professional enough to manage complex and high-risk services, or not voluntary enough to put vulnerable people before their organizational interests. My concern about the new governance code is that it does not go far enough…. Many of the most effective charities in the country are calling for this. They are fed up being tarred by the brush of mediocrity and caught up in a media scramble to defend sector-wide failings.

The role of charity in the UK—and the U.S.—following Brexit and the U.S. presidential elections may be at the brink of redefinition. The last time key changes were made in the expectations of the U.S. nonprofit sector was the push provided by President Johnson’s Great Society and War on Poverty initiatives. With President Trump embracing an entirely different worldview not only on the role of the public sector, but on tax deductions and the role of charity, U.S. nonprofits might consider the UK code’s updates as valuable recommendations about how to begin to better meet changing expectations of donors, public sector clients, and those they serve.—Kevin Johnson

More about: Board GovernanceNonprofit NewsPolicy