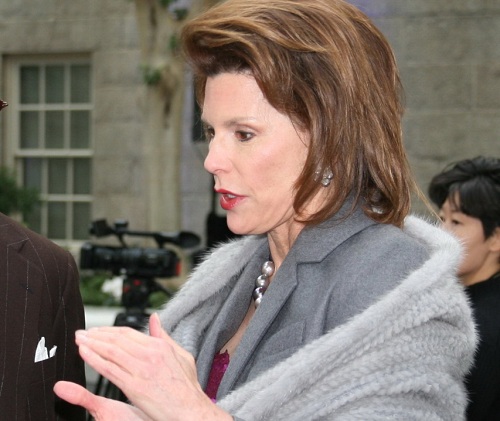 Apparently the board of Susan G. Komen for the Cure believes that despite the fact that Nancy Brinker managed to alienate half the constituency, damage the brand, and cost affiliates dearly in volunteers, cash and fundraising traction, she is a rare prize. In 2012, Brinker took home 64% more than the year before. Komen’s 990 IRS filing for FY 2012 shows that Brinker, founder and CEO, made $684,717, compared to $417,000 in FY 2011. Komen’s PR maven, Andrea Radar, said the size of the increase is misleading because of differences between Komen’s fiscal year and the calendar year figurings of the IRS. (Come again?)

Also, despite the fact that Brinker resigned (kind of) as CEO last year, a move whose legitimacy NPQ questioned at the time, she is still listed on the organization’s website as holding that position.

So, what is my point? First, this woman must be completely formidable and lacking in self-recriminatory tendencies; second, so much for boards playing a role toward balancing and accountability.—Ruth McCambridge