A Case of Deadly Donor Dependence: A Caution for the “Lucky” 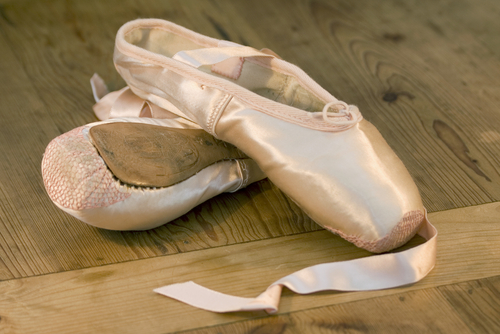 Cedar Lake Contemporary Ballet announced its two spring performances as its farewell performances soon after a single major donor decided not to continue funding the group. Cedar Lake was fortunate to have a wealthy donor passionate about ballet who not only funded the dance troupe’s efforts and activities, but also was the original founder. Unfortunately, Nancy Laurie (founder and single major funder) decided to discontinue the dance group after this year’s season.

Before we go on, we would like to refer you to a classic NPQ article by Clara Miller, “Gift Horse or Trojan Horse: A Thorough Physical is Critical,” which addresses the larger issue of accepting gifts that may be too large for you to swallow safely.

Since its inception in 2003, Cedar Lake’s mission focused on the development of dance by providing international choreographers an environment for creation and curation of their work and connecting those works to a worldwide audience. Although Laurie founded the company in 2003, it was not recognized as a legal 501(c)(3) nonprofit organization until 2012—but the truth is it could just as well have remained as it was, since in the end, the entity was pretty much fully owned by one individual.

So no one should be surprised with the matter-of-fact way she disentangled herself from the endeavor, since her interest may have waned. A spokeswoman for Laurie, Melissa Nathan, commented blandly on the reason for the discontinuation of funding: “Over the past decade we have dedicated substantial resources to Cedar Lake. Unfortunately, prevailing circumstances make running Cedar Lake no longer viable in this community.”

A review of public financial statements of the organization show that the financial contribution from Ms. Laurie and her foundation (The Nancy Walton Laurie Foundation) provided more than three-quarters of Cedar Lake’s $5.9 million in revenue, with tickets and touring revenue only generating about seven percent of the total. In addition, when the company was first founded, Laurie purchased two buildings for Cedar Lake’s performance and studio space, totaling close to $11.3 million.

In contrast to other attempts to close successful arts organizations, there was little active resistance here. This probably comes as no surprise, in that there were few others who felt any kind of ownership of it—all of that collectivity had been crowded out by Lurie’s largesse. In the end, the company was fully owned by Lurie as long as she was interested; those were the terms.

This is a case that demonstrates how a wealthy, passionate major donor can have the power and influence to make or break an organization. Because Cedar Lake did not stretch out beyond the support of Nancy Laurie and the foundation, it now finds itself closing after a strong run of great impact to its locality and the dance community as a whole.—Jennifer Swan and Ruth McCambridge 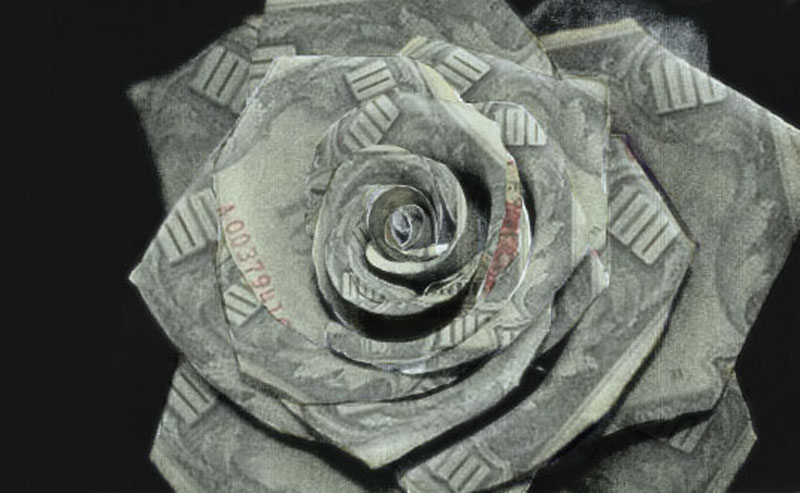