DSO’s “Symphony in D”: A Participatory Experiment to Watch 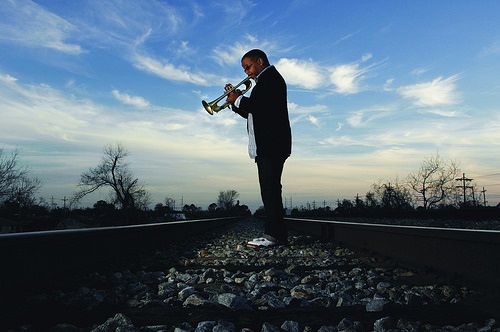 The Detroit Symphony Orchestra announced its newest project for the Detroit community called “Symphony in D.”

This project is a partnership between the Orchestra, the Massachusetts Institute of Technology (MIT) Media Lab, and the John S. and James L. Knight Foundation. The project asks Detroit residents to download a free app (for either Apple’s iOS and Google’s Android) that allows them to record different sounds that they believe define and reflect the City of Detroit. A second, web-based app, Constellation, created by Akito van Troyer, a MIT graduate student, makes it possible for the general public to review sounds and messages from other residents and then create their own mix of those sounds. Not all the submissions will be incorporated into the final Detroit musical piece by the Orchestra; a submission panel will review and select recordings and mixes to create the piece, which will be premiered by the Orchestra on November 16th.

Tod Machover, a professor of music and media and a composer from MIT, will be responsible for gathering all the submissions and writing the public piece. This project highlights the first American-based collaboration with Machover to create a community collaborative “symphony.” Machover has completed similar projects elsewhere in places like Toronto and Edinburgh.

In a time where our lives seem increasingly taken over by electronic media (Internet, iPods, tablets, smartphones…the list goes on), it has also been filtering into the art world. Many galleries, museums, and arts and cultural nonprofits are turning to technology and media to reach a wider audience base than ever before. This isn’t a new revelation, as Nonprofit Quarterly has identified other media and technology companies, such as the Google Cultural Institute, that expand the boundaries of arts access and audience interaction.

Organizations are jumping on board and creating unique experiences for their members, visitors, and citizens. The National Museum of African Art, realizing the difficulty of students to come to the museum, instead brought the museum to the classroom, creating a traveling classroom exhibit. The Smithsonian has developed other types of mobile shows that span its different institutions as part of its Smithsonian Mobile app. In another instance, the Knight Foundation (funder of the DSO project) also promotes bringing art into the community. The Foundation funds something called “Random Acts of Culture,” which focuses on promoting informed and engaged communities with the belief that the arts have the potential to engage residents, and bring a community together. Dennis Scholl, Vice President of the Knight Foundation, says,

“Hearing Handel, or seeing the tango in an unexpected place provides a deeply felt reminder of how the classics can enrich our lives. As you’ll see in our videos, the performances make people smile, dance, grab their cameras—even cry with joy. For those brief moments, people going along in their everyday lives are part of a shared, communal experience that makes their community a more vibrant place to live.

“In these days of shrinking audiences, we also hope that these random acts will encourage people to attend traditional performances. We can’t promise it. But it’s hard to watch what unfolds during a Random Act of Culture, and not be inspired to see and hear more.”

Gone may be the days of the thought that “art is not for me,” as our arts organizations continue to engage audiences through a variety of ways beyond attendance at a museum or gallery. We have expanded our thinking to identify that it is just as important to bring art out into our communities as it is to bring the residents of the community into our venues. The Detroit Symphony is a great model for this, as they are actively involving their community in the creation process in addition to opening the gates of access to their community.—Jennifer Swan 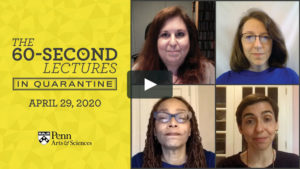 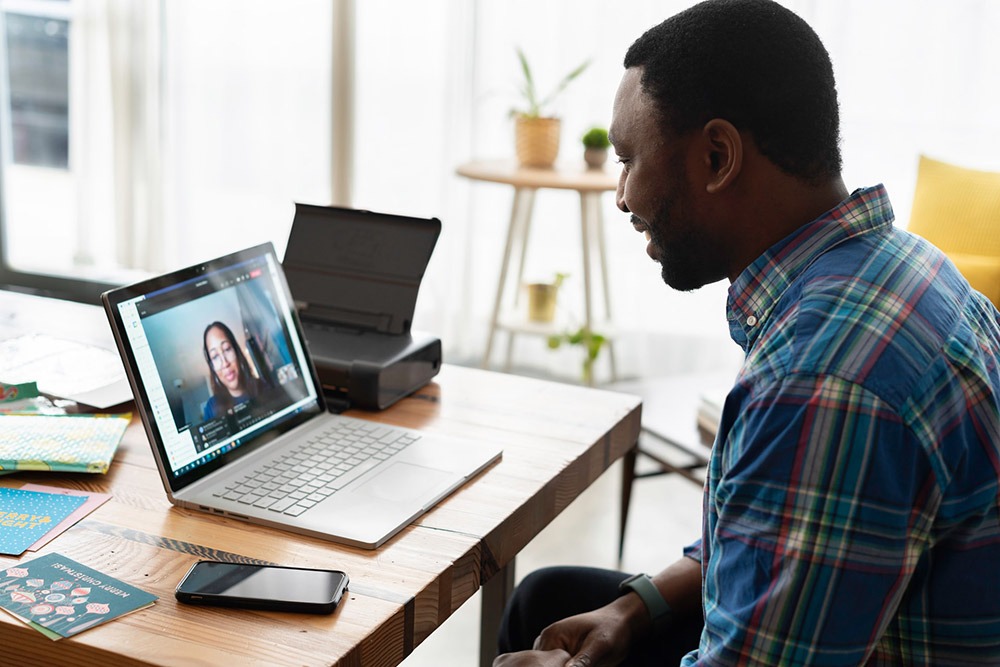