A “Classic Case” Merger: What Tends to Make Them Work 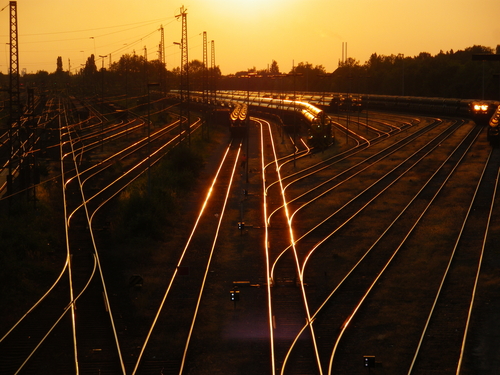 Two sheltering organizations in the Greater Atlanta metropolitan area are merging on July 1st, and the situation is a real textbook case of the situational factors that underlie many such moves.

Our House, which opened in 1988, “is a full-day, year-round, nationally accredited early childhood education center.” Genesis Shelter was founded in 1994 with the mission of helping homeless families with babies younger than 6 months old. The group provides counseling and child care services for 48 children daily in addition to support services for homeless families.

So the missions are to some extent aligned. But the “fit” of other factors is strikingly accurate to the literature on the topic.

In the excellent “Creating Fertile Soil for the Merger Option,” Judith Alnes of MAP points to the critical importance of motivation in a successful merger in that in the end, the winners are meant to be the community. Here is what MAP’s research found about merger motivations:

According to the shared Community Impact statement displayed on both websites, the merger will result in increased number of early education slots, increased access to mental health services, and a continuum of service delivery. The same article talks in depth about MAP’s findings on the topic of success factors.

A recent article by Bridgespan, which did a study of merger filings in four states, said that while the number of mergers has increased since 2007, the rate of mergers in the nonprofit sector has remained flat despite the Great Recession—reinforcing, perhaps, that it is not financial strain that motivates nonprofits to merge.

In any case, good luck to the marriage of Our House and Genesis Shelter. We hope what results is as great as they expect it to be. We’d love to hear from other nonprofits about their lessons learned in creating mergers, and especially would love to hear from those nonprofits who’ve experienced successful mergers.—Jeanne Allen and Ruth McCambridge