A Collaborative Approach to Saving the Corcoran 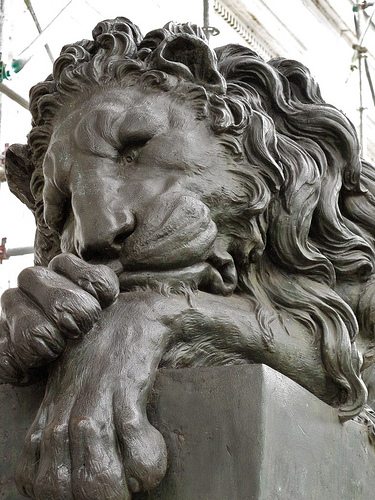 NPQ has covered a number of stories lately about nonprofits closing their doors, boards falling down on—or walking out on—the job, and old business models that may no longer be sustainable. So it’s refreshing to find an example of an organization or three with a plan to keep the doors open, actively engage board leaders in a collaborative process and, if all goes well, strengthen the business models of all three institutions over time.

This week, the interim director and president of the Corcoran Gallery of Art, Peggy Loar, announced a proposed collaboration with the National Gallery of Art and George Washington University that would keep the struggling Corcoran in Washington, D.C., where it has been since 1897. While this is not a done deal, the three institutions are far enough along in exploring the plan to make it public and to state that they have entered a working period to hammer out definitive terms.

The Corcoran is the nation’s oldest privately supported art museum, and in recent years has faced financial challenges that had its leadership considering a move to the suburbs to cut costs. Under the proposed collaboration, the Corcoran College of Art & Design would operate under the auspices of George Washington University. The university would gain access to the Corcoran, which would offer “unparalleled opportunities for students and scholars,” according to GW president Steven Knapp. In addition to operating the Corcoran College, which would retain its own distinct identity separate from GW, the university would assume ownership of and responsibility for the Corcoran building.

Loar said, “The collaboration would raise the status of arts education in the District and expand the benefits, services, and interdisciplinary opportunities that both the National Gallery of Art and GW provide to students, museum-goers and the Washington community.”

While the boards and staff leadership of these three institutions roll up their collective sleeves to formalize their new working arrangement, it’s worth noting that many other successful nonprofit collaborations have been documented. The Foundation Center has a database of innovative ways nonprofits have found to collaboratively achieve their missions “through mergers, joint programming, and other forms of collaboration.”

NPQ would love to hear from you about your experiences in collaborating with other nonprofits—especially those instances where the whole has proven to be greater than the sum of its parts.—Eileen Cunniffe