A Crack in the Wall of Nonprofit Donor Secrecy in Campaigns 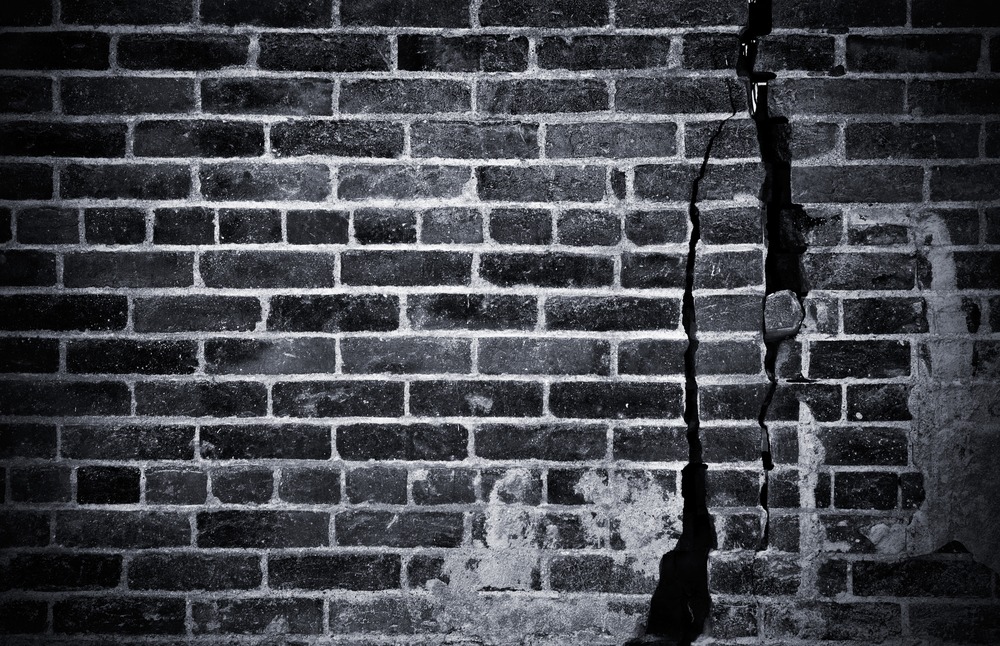 Although the Bipartisan Campaign Reform Act (BCRA), known colloquially as McCain-Feingold, attempted to increase transparency and disclosure in electoral spending, the Federal Election Commission (FEC) undid some of BCRA in 2007 by ruling that nonprofit confidentiality rules took precedence over campaign finance disclosure rules. Then came the Supreme Court’s Citizens United decision, which let all heck loose with secret nonprofit campaign spending via 501(c)(4) organizations, both on their own and in through their payments to PACs. None of that stopped the intrepid Democracy 21, led by Fred Wertheimer, which brought a case to federal court in which it argued that the FEC overstepped its bounds. U.S. District Court Judge Amy Berman Jackson ruled just last week that the FEC was in fact too rambunctious when it flexed its muscle to overrule BCRA.

The federal case was brought on behalf of Rep. Chris Van Hollen (D-Md.), who is also the sponsor of the new DISCLOSE Act, which would require nonprofits like Karl Rove’s Crossroads GPS as well as pro-Obama counterparts such as Priorities USA to disclose their donors. McCain-Feingold had called for organizations spending $10,000 or more on electoral ads to disclose their donors. Groups spoke out against that requirement as an “administrative burden”—the automatic fall back position to cover (for the most part) the real reasons why organizations resist specific regulatory standards.

So, will the FEC now tell Karl Rove and other super PAC leaders to come clean on their funding sources? Not likely. In order to come up with a plan as to what it would ask of nonprofits to assure compliance with Judge Jackson’s order, the FEC would have to vote in favor of doing something, but they’re split along party lines and the three-to-three pattern of votes makes the FEC unlikely to do anything.

The question for the nation is rather fundamental. Which is more important: protecting the anonymity of donors (and the amounts they donate) to 501(c)(4) nonprofit organizations or disclosing the identities of donors who are using secret payments to (c)(4)s to bypass campaign finance disclosure? –Rick Cohen