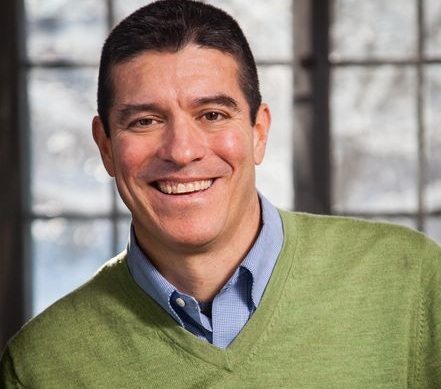 Gabriel Gomez sailed to a surprising win among Republicans in the recent special primary for the Senatorial seat recently vacated by John Kerry. He is a moderate (a virtual must for a Republican in Massachusetts), successful in business, of Hispanic descent, and very attractive, but now he is also under scrutiny for engaging in one of what the IRS has named a “Dirty Dozen” tax scam. These are 12 ways to “use…tax-exempt organizations to improperly shield income or assets from taxation.”

Gomez lives in a $2.1 million dollar house in Cohasset. Any changes to the façade would be prohibited by the town because it is in the Cohasset Common Historic District. That did not, however, stop him from declaring a $281,500 tax deduction for giving the historical easement to the National Architectural Trust, which has been targeted by the U.S. Department of Justice for their marketing of tax-deductible easements to homeowners.

In discussing this scam, the IRS writes, “In many cases, local historic preservation laws already prohibit alteration of the home’s façade, making the contributed easement superfluous. Even if the façade could be altered, the deduction claimed for the easement contribution may far exceed the easement’s impact on the value of the property.”

The Trust’s easement program is estimated to have cost the government $250 million from 2002 through 2006. The federal court issued an injunction in 2011 that barred the Trust from promoting this program as “a scheme that…encouraged taxpayers…to claim unwarranted charitable deductions.”

Will this harm Gomez’s chances? He insists he has never broken rules and it is not exactly illegal to have done this, but it may damn his run.—Ruth McCambridge