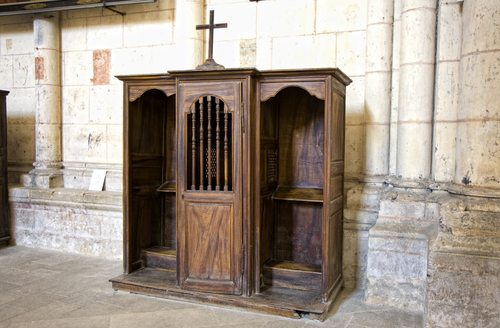 Friday, Monsignor William Lynn of the Archdiocese of Philadelphia was convicted of child endangerment for his role in covering up child sexual abuse. Lynn had reassigned priests who were known abusers to what the PBS NEWSHOUR described as “unsuspecting parishes” over a 12-year period. Now facing up to seven years in prison, he is the first church official to be held to account for what was and is a systemic refusal on the part of the Catholic Church to protect children over their priests or the church.

We found a comment made by Seth Williams, the Philadelphia District Attorney, to PBS both heartbreaking and worth consideration by all who run nonprofits:

“What happened here was unspeakable. People who knew that these were predators were much more concerned with the institution than the victims of sexual assault. They failed to recognize that the church is its people. The most important thing, I think, is that this monumental case in many ways will change the way business is done in many institutions, be they religious institutions, educational institutions, day camps, whatever, where people will not protect predators any longer.”{loadmodule mod_banners,Newswire Subscription Plea}

In many organizations, there is a slippery slope where eventually the interests of the institution or of those managing and in power in the institution take priority over the interests of those in whose name the institution exists. It is a very hard slope to see once you have started to slide down it. You may not be covering up sexual abuse, but it is worth asking yourself if you care more about your organization than those it is intended to serve. Which do you spend more time thinking about? –Ruth McCambridge