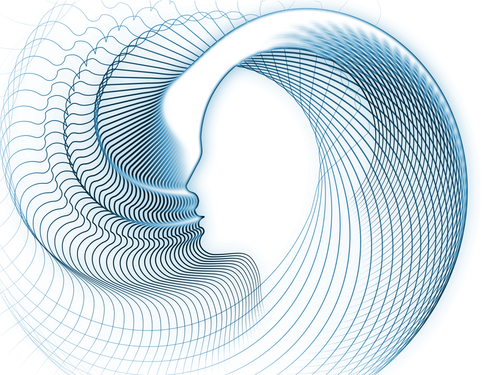 According to the Statesman Journal, one of Oregon’s largest newspapers, the YWCA in Salem is “history.” The 100-year-old organization notified the national office of the YWCA that it would be severing ties with the national organization and changing its name to the Center for Community Innovation.

The YWCA had been struggling financially for several years and has had a series of senior leadership turnover within the organization. Even closing its homeless shelter, which accounted for a major section of the organization’s budget, “wasn’t enough to stop the hemorrhaging. The board of directors knew it had to let go of the past and transform the organization before it went bankrupt.”

Ron Hays, the YWCA’s current interim executive director and the former longtime executive director of Marion-Polk Food Share, was serving as the president of the Department of Mission Advancement at Mountain West Investment Corporation. Hays saw “the perfect storm of circumstances that the organization just couldn’t recover from.” He gave the organization four to six months before it lost all of its organizational resources, stating, “their trajectory was perilously close to bankruptcy.”

The organization’s affiliation with YWCA did not provide much value, especially in its hour of need. “The board begged for help from the national office, to which the local organization paid an average of $700 a month for dues. The national office cited cuts to a freeze to its travel budget and recommended some webinars for the board to watch.”

Many of the programs run by the former YWCA will now be taken over by other organizations. Women’s healthcare services will be taken up by the Marion-Polk County Medical Society’s Project Access program, while the Da Vinci Girls afterschool program has been absorbed by the Boys & Girls Club of Salem, Marion and Polk Counties. The vision for the Center for Community Innovation, as columnist Capi Lynn reports, is to be a “place to offer support and training for nonprofits and nonprofit leaders.” The change of identity is a little confusing from afar; as she points out, if the YWCA in Salem had access to that kind of support, it might still be a YWCA. One wonders if this organizational shell wll provide the best base from which to offer management support.—John Brothers