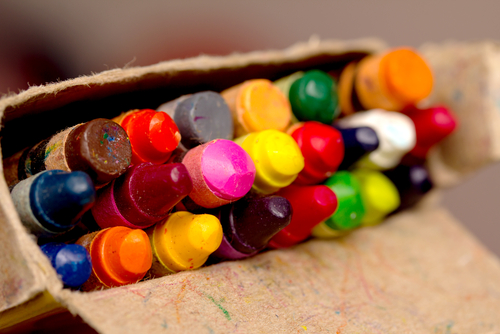 The almost-fifty-year-old Child Development Inc. (CDI) serves primarily low-income children in a part of Madison, Wisconsin considered a “daycare desert,” so one can imagine it is a resource desperately needed by parents in the area. The center once had a stellar reputation, but it has had a rough few years.

This article from last year traces the center’s problems back to 2006, when the state froze reimbursement rates that subsidized childcare. This had a powerful effect at CDI, since 99 percent of their families received the subsidies. Then, in 2011, CDI voluntarily gave up city accreditation because it was between directors, but doing so caused the group to plummet from a five-star state rating to a two-star rating, which automatically triggered a further cutback on their reimbursement rate.

The center nearly closed, but the Madison city council stepped in with an emergency grant of $34,000. Since then, community people have been working hard to re-envision the center and rehabilitate the building. Its new name will be One City Early Learning Centers, speaking to its intention to re-expand “to impact 1,600 children in 10 locations across Dane County within the next seven years.”

CDI is holding “community visioning sessions” as it hunkers down with its friends to raise the money needed for this next phase.—Ruth McCambridge