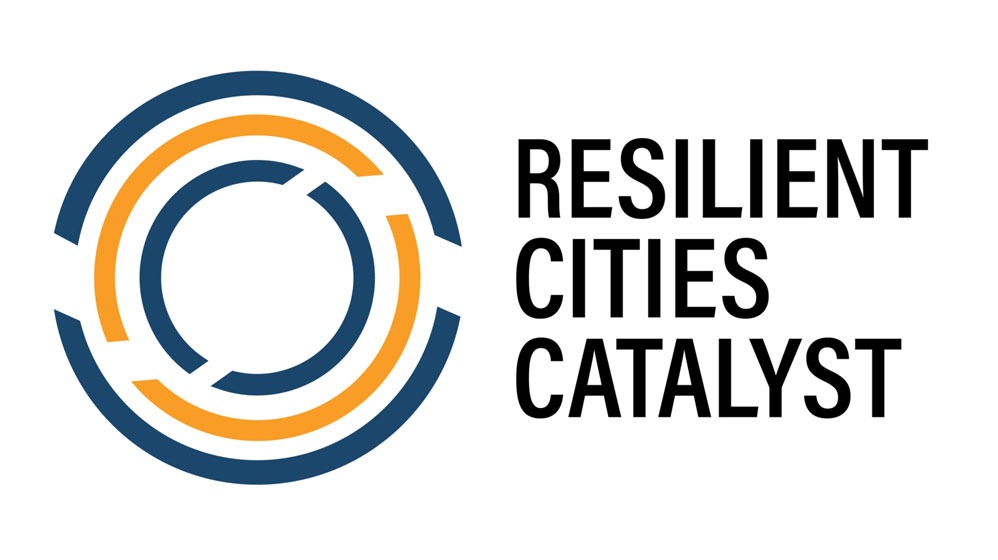 As some NPQ readers may recall, last year, the Rockefeller Foundation announced the closure of its flagship 100 Resilient Cities (100 RC) program to help cities prepare for the climate crisis, with the closure completed four months later. As we observed at the time, “The juxtaposition of the winding down of the foundation’s leading sustainability program as climate adaptation challenges continue to mount is nothing if not ironic.” Now, a new nonprofit has emerged in “consultancy mode” to take carry on.

A supposed “mid-term” external evaluation in 2018 by the Urban Institute found many positive outcomes in the program’s first five years, including spurring 83 cities to hire Chief Resilience Officers and 49 cities to develop resiliency plans. The same study found that participating cities leveraged $164 million to secure “more than $3.35 billion in external funding.”

The surprise closure of the program, years before schedule, was shocking, not only to the employees who lost their jobs, but also outside observers. But from the ashes has now arisen Resilient Cities Catalyst, which opened this Tuesday and is being led by former executives from 100 RC, including former program head Michael Berkowitz.

That said, the scale of the new nonprofit, at least at this startup stage, is far smaller than 100RC’s was. While 100RC had 86 employees, the new nonprofit has nine employees, eight of whom previously worked for 100RC. There is also a difference in scope. The former 100RC was highly international in outlook, with less than a quarter of the 100 cities in the program from the US, and with 47 countries having cities in the network. While the new nonprofit is obviously just getting off the ground, so far at least its programs focus solely on the US. That said, the naming of Henk Ovink from Holland to the board suggests a desire to maintain an international vista.

To launch the new nonprofit, the Conrad N. Hilton Foundation and Facebook are providing initial funding, according to a press release. Berkowitz tells Elliott Davis at US News that instead of a network of cities, the new nonprofit will “look a little bit more like a consultancy.” Berkowitz adds, “What we want to do is help cities implement their priorities,” Initial projects are in Tampa, Florida, and Southern California.

Speaking with Fast Company’s Kristin Toussaint, Berkowitz goes into further detail: “I think we always knew that the business of building urban resilience is a not a two- or three- or five-year enterprise, it’s a generational struggle.”

Toussaint observes that Resilient Cities Catalyst is completely separate from the Rockefeller Foundation and that the new organization will work not only with cities, but also other units of government (state, federal) and potentially businesses and universities.

Berkowitz promises that the nonprofit will maintain a holistic definition of resilience. (As with 100RC, the new nonprofit will define resilience as the capacity of communities “to survive, thrive, and grow no matter what kinds of shocks or stresses they face.”) He points out that although climate readiness is critical, it can’t be separated from other challenges, such as poverty, endemic racism, and broken governance, as our broad experience with natural disaster recovery, ranging from Hurricane Katrina in New Orleans in 2005 to Puerto Rico today, makes clear.

Berkowitz’s vision, Toussaint explains, is “to address everything that could make cities stronger and prepared for the unexpected.”—Steve Dubb