A Profile of Google’s Spending on Fighting Racial Injustice 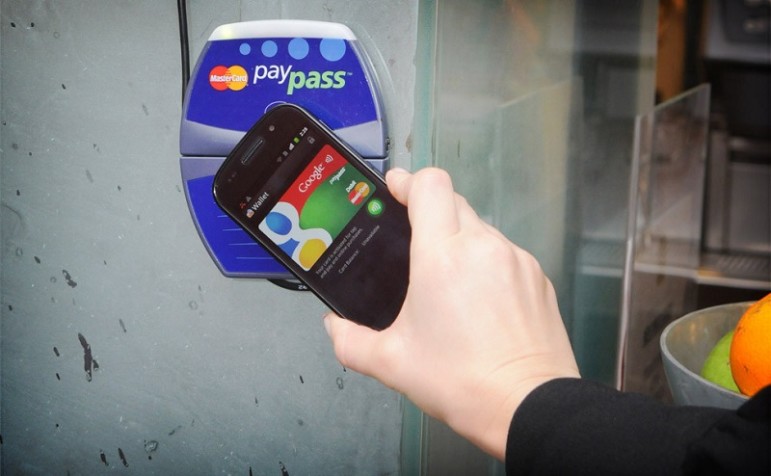 Today and every day, Googlers stand in solidarity with the people of Charleston and against racism. #BlackLivesMatter pic.twitter.com/aAfUDZfUuA

USA Today reported that Google.org, the philanthropic arm of the tech conglomerate, is giving more than $5 million in grants to community organizations on the forefront of the racial justice movement that has seized the nation’s attention. These grants will focus on organizations in San Francisco’s Bay Area, close to Google’s headquarters in Silicon Valley. Justin Steele, who leads Google.org’s Bay Area giving efforts, said the technology giant chose organizations in the San Francisco Bay Area taking on systemic racism in America’s criminal justice, prison and educational systems.

“We hope to build on this work and contribute to this movement for racial justice,” USA Today quoted Steele as saying in an interview.

As a little context, last year, Googlers around the world showed their unity on Twitter for victims of racially motivated violence in the U.S. Determined to set themselves apart from other tech companies in that space, Google.org announced in late 2015 a $2.35 million first wave of new investment to support leaders working for racial justice in the criminal and educational systems. Since then, they have reportedly awarded over $5M to eight projects, including partnerships with leaders like #BlackLivesMatter co-founder Patrisse Cullors, My Brother’s Keeper innovator Chris Chatmon, and widely acclaimed public interest lawyer Bryan Stephenson.

Google is taking a public stand with this donation, and we have to assume some of that is an attempt at altering their image in the eyes of the public. The tech industry in general still continues to come under fire for its lack of diversity and minority inclusion. This is even more clear in Google’s local community, where the tech boom has come at the cost of rising property prices, gentrification, and increased income equality. The statistics for hiring minorities and women in tech are dismal at best. USA Today reports that at Google, seven out of 10 employees are men and most employees are white (60 percent) and Asian (31 percent). Latinos made up just 3 percent of the work force, African Americans 2 percent.

Google-granted funds have been awarded to organizations like Oakland’s Ella Baker Center, which supports Black Lives Matter co-founder Patrisse Cullors, a fellow with the center who is working with the ACLU on a police violence reporting app, and Restore Oakland’s program to train formerly incarcerated and low-wage workers to earn higher wages in Oakland’s burgeoning “foodie” and restaurant industry. Silicon Valley De-Bug, a San Jose group that helps people and their families navigate the criminal justice system and reduce sentences, is also receiving funding that help them will form partnerships with churches and other community groups to teach them how to perform the kind of advocacy that has saved people from 1,800 years of incarceration over the last seven years.

Google’s offerings to causes that affect low-income minorities are not just grants. We reported just last month on how Google was teaming with the housing authority in Kansas City to bring high-speed fiber Internet to its residents. And last year, PBS NewsHour Weekend covered a partnership between Google and All Star Code, a New York nonprofit that connects young men of color with mentors while providing industry exposure and intensive training in programming and computer science.

Steele says Google.org is focusing on organizations with deep community roots that are taking bold and innovative steps to create “unexpected solutions to unmet needs” and eradicate “inequality in systems holding people back from being able to participate.”—Alexis Buchanan