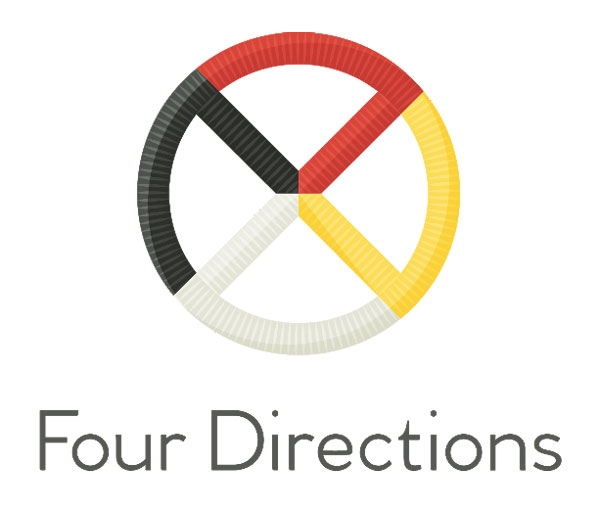 As NPQ has covered over the past two years, a cultural revival is under way in many American Indian nations. Last fall, its impact was evident in the election returns, as Rep. Sharice Davids (Ho Chunk, D-KS) and Rep. Deb Haaland (Pueblo of Laguna, D-NM) won congressional seats. Davids and Haaland were the first two American Indian women ever to be elected to Congress—an achievement built on the activism that had emerged at Standing Rock and elsewhere.

Along with gains at the federal level came state and local electoral victories, including the election of Peggy Flanagan (White Earth Ojibwe) as lieutenant governor in Minnesota, and the election of Willie Grayeyes and Kenneth Mayboy, both Navajo, to county office in San Juan County, Utah. In North Dakota, American Indian nations mobilized, leading to record turnout, thereby defeating state voter suppression efforts and making Ruth Buffalo (Mandan, Hidatsa, and Arikara) the first Native American Democratic woman ever elected to the state legislature.

Now, American Indians are organizing for 2020. Writing in the Washington Post, David Montgomery notes that an advocacy group called Four Directions is inviting the multitude of Democratic Party presidential candidates to a forum in Sioux City, Iowa, in August “to engage in a town hall centered around Indian Country issues.” Montgomery adds that Four Directions is also pursuing grassroots efforts to get out the vote in seven swing states where there are enough Native voters to decide a close election: Nevada, Arizona, Colorado, Minnesota, Wisconsin, Michigan, and North Carolina.

“You’re seeing an awakening,” Tom Rodgers, a political strategist and member of the Blackfeet Nation in Montana, tells Montgomery. “You’re seeing a new generation of tribal leaders. They’re much more aggressive…less patient. They don’t believe in the promises as much anymore.”

Mark Trahant, editor of Indian Country Today, emphasizes the importance of Article VI of the US Constitution, which classifies treaties as “the supreme law of the land.” As Trahant writes, “It’s as simple as the country promising to do what it says.”

Trahant tells Montgomery, “I’m just sometimes stunned by how folks will say over and over that they love the Constitution. Yet when it comes to something as fundamental as funding [American Indian] health or salmon restoration, the money’s not there.” A couple of years ago, NPQ’s Erin Rubin wrote about an ongoing exhibit at the Smithsonian’s National Museum of the American Indian that highlights the long US history of broken treaties.

As Montgomery points out, “Native American demands for civil rights and access to quality housing, education, and health care are founded not just in the moral duty to treat all people equally. The continent’s first occupants prepaid for what they are owed by ceding millions of acres. If they collected a fair rent on that real estate today, they would be in rather strong financial shape.”

Jonathan Nez, president of the Navajo Nation, at age 43 is one of a new generation of American Indian leaders seeking to ensure Native communities get out the vote. The Navajo have greater land holdings (27,000 square miles, which is more than the state of West Virginia) than any other American Indian nation—and are one of the most populous (more than 300,000 people) as well. Many Navajo live in Arizona, which Trump narrowly carried by 91,000 votes in 2016. This campaign season, Nez hopes to host presidential candidates on Navajo land.

Nez adds, “What we want to do is tell those guys, the ones that are running for office, to come here and visit Navajo, come to our chapter meetings and sit here and listen to the real problems that are here within our communities. I’m not saying we want sympathy. No, we don’t want sympathy. We just want to be able to improve our own Navajo Nation land. That means better roads, better infrastructure.”

As Montgomery observes, what is being asked for is “not just money—although covering many of Indian Country’s funding requests would be a mere rounding error in the national budget—but a profound attitudinal shift.” The big vision, Montgomery adds, is of “a federal government that fulfills the original treaties’ promise of both mutual sacrifice and mutual respect.”—Steve Dubb