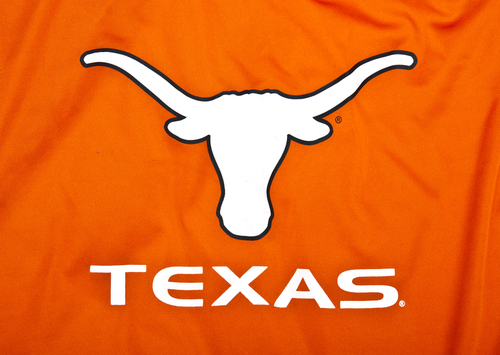 The story about the favoritism used by the president of the University of Texas at Austin to admit students due to their connections with politicians and other influential persons is not going away. It doesn’t matter how much the UT system defends the school president, Bill Powers, or how much Powers tries to tell the public that everyone does it, or whether the legislature tries to blame the UT trustee who blew the whistle on the practice.

After our report was posted here at NPQ, evidence has shown that the number of students who were admitted over the objections of the admissions committee due to their relationships with pols, trustees, and donors was not inconsequential, but came to hundreds each year. Additional reports based on the Kroll Associates review of the questionable admissions have been demonstrating that the numbers of admission “holds” were at a magnitude that should merit a review of potential disciplinary action, even if the UT system leadership quickly reached a decision on reading the Kroll report that no disciplinary action was warranted.

With more revelations and analyses being made public, the drumbeat seems to be heading toward a reconsideration of the official inaction. At least one state legislator has raised the issue of holding formal hearings on what was going on with the secret admissions process choreographed by Powers. Although Powers has powerful friends in state government, this kind of secret practice ought to get legislators questioning the university system so that some element of fairness is introduced into the admissions process.

Maybe, however, people should be thanking Powers for having created a “teachable moment.” Ethics professor Tom Palaima asked his students how they felt about the external report that revealed the below par admissions authorized by the president. The answer shouldn’t be surprising:

“Some students viewed it as an inevitable fact of life now that state support for a public university like ours has declined to less than 14 percent of our annual operating budget. They argued that UT Austin depends on donors and the support of people of power and influence, and such people expect favors to be done. This is not quite good ethics, nor does it say much about the donors, legislators and regents involved, but it is has inspired a robust cynicism among the very students who are asked by the regents, president and faculty to follow the code, ‘What starts here changes the world.’”

“What we could not understand is why, if there is a need to do favors for people of money and power, it was not done openly as it is at places like Yale University. We may also wonder now what the going rate was to buy what is euphemistically called a ‘hold.’ Is it like selling skyboxes and club seats? Will donating $2 million get your son into the School of Engineering and a mere $250,000 into the School of Social Work?”

That’s the problem. Although the lack of transparency in the UT system is obnoxious, as it was with the secret “A-list” names given special treatment at UT Southwestern Medical, the problem in the admissions process is that most applicants’ families aren’t eligible in terms of economic or social status to be in the bidding.

We’re sure that in the University of Texas system and in the Texas legislature, there’s lots of conversation and even wringing of hands about social inequities. It’s sad that some secret policies of the school perpetuate those inequities.—Rick Cohen