Addressing Diversity in the Arts: What It Takes as a Funder 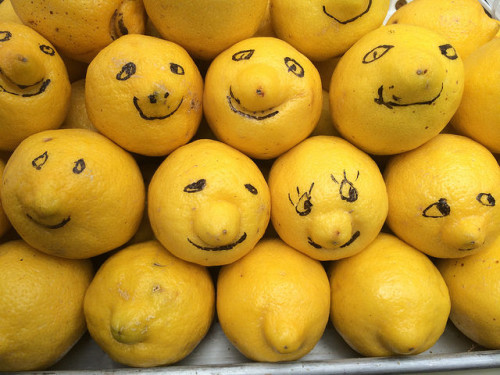 In February, the Boston Foundation released a report, “How Boston and Other American Cities Support and Sustain the Arts: Funding for Cultural Nonprofits in Boston and 10 Other Metropolitan Centers,” that compared arts funding in Boston to funding in nine other cities around the U.S. It has a Boston-centric focus, pointing out “some of the challenges to the funding systems in Boston and the complexity that Boston-specific issues add to the mix.” The report is thorough, demonstrating distribution of organizations by budget size, by discipline, of contributed revenue by type, government support, foundation support, etc. It concludes by asking, “Is this the ecosystem that Boston wants, and if not, what tools does the community have at its disposal to change the picture? […] There is an opportunity for these funders—both public and private—to increase support and play a key strategic role.”

The report showed the missing stratum of $10–$75 million organizations for Boston and the absent support that ordinarily goes with those arts organizations. Funding for the arts has been ever thus; there is a financial disconnect between the arts and the community. The community wants the arts—the things to do and see on the weekend, for instance—but do not see the need for outside support. They fail to see an economic value. In fact, the Massachusetts Cultural Council estimates $5 goes back into the community for every dollar invested in the arts.

Julie Hennrikus, executive director of StageSource, writes in an op-ed about the specifics included in funding the arts, dissecting it into three key pieces for the Boston market. She starts with the need for “affordable, safe, dependable rehearsal and performance space,” which is an ongoing issue for the performing arts community in many big cities. As the city enjoys an economic boom, driving real estate prices higher, the issue is becoming even greater issue for Boston. Hennrikus suggests shared resources and subsidized spaces.

Hennrikus also notes that artists are not necessarily included in data. Their work is not counted when funders want benchmarks. Authors Ian David Moss and Daniel Reid went right to the core of the problem in funding the arts in their piece, “Audiences at the Gate”: “Lack of evaluative capacity biases the philanthropic market for the arts just as it skews the commercial market.” How can the philanthropic sector evaluate the arts and culture using the vocabulary of outcomes that we have now? Hennrikus’ idea of allowing community to help define the groups rather than funders, while including the grassroots organizations may alleviate the lack of data.

Her third piece is cultural equity. It must be acknowledged that even in the arts, there is inequity. It must be addressed systemically and include all the stakeholders—from marginalized companies to individual artists and the larger community—to create results. Answering this inequity requires intention, opportunity, and funding, Hennrikus states. “Study after study shows that the majority of philanthropic funding goes to a very small group of organizations. There is no equity built into the current systems.”

In the end, Hennrikus writes that she can “make the case for funding the arts based on economic impact, on the impact of arts education on kids, on the importance of creative thinking, on the collaborative/deadline driven/budget conscious values of the performing arts community, on the importance of storytelling. But how about this reason? The arts are part of what makes [Boston] a great city already.”—Marian Conway