Advertising Standards Complaints against Charities in UK May Have an Upside 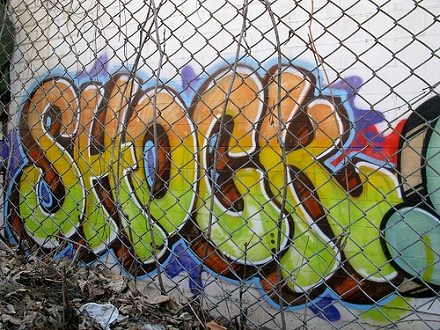 NPQ has followed the public education campaigns of nonprofits for years, sometimes focusing on campaigns that some consider to be objectionable for one reason or another. But here comes an editorial from the U.K. that points to the fact that two charities have ended up on the Advertising Standards Authority list of the top ten complaints of all time. The author awards his own “Hurrah!” to the winners of this dubious honor on the basis that at least it got the charities noticed.

The campaigns were run by Marie Stopes, with 1,088 complaints for their campaign on pregnancy advice, and Bernardo’s, with 844 complaints for their campaign on “domestic abuse.” Both of these campaigns, says the author, were in fields where people might have complained simply because someone was speaking up on the issue. The problem comes, he says, when you are offending people who might have agreed with you if you had not gone one step too far with the messaging.

He concludes by writing that, in a previous position with a charity, he was expected to generate complaints with the ASA to ensure that campaigns would be noticed: “I’m not suggesting we launch reckless campaigns or deliberately set out to offend the public audience as this is both crass and too obvious a technique to be of any use. But I know from experience that if the complaints derive from a misunderstanding or a minority held view, then the extra coverage and campaign mileage generated will make a positive difference to the awareness of your cause.”

In this country, PETA seems to hold to this point of view, but they clearly have a well thought-out strategy around generating buzz (as can be seen here and here). We are interested… Have any social campaigns offended you recently, and how do you feel about the “no press is bad press” or even “bad press is (within reason) good press” position of this writer?–Ruth McCambridge