Affordable Housing vs. an Upscale Parking Lot in Maine 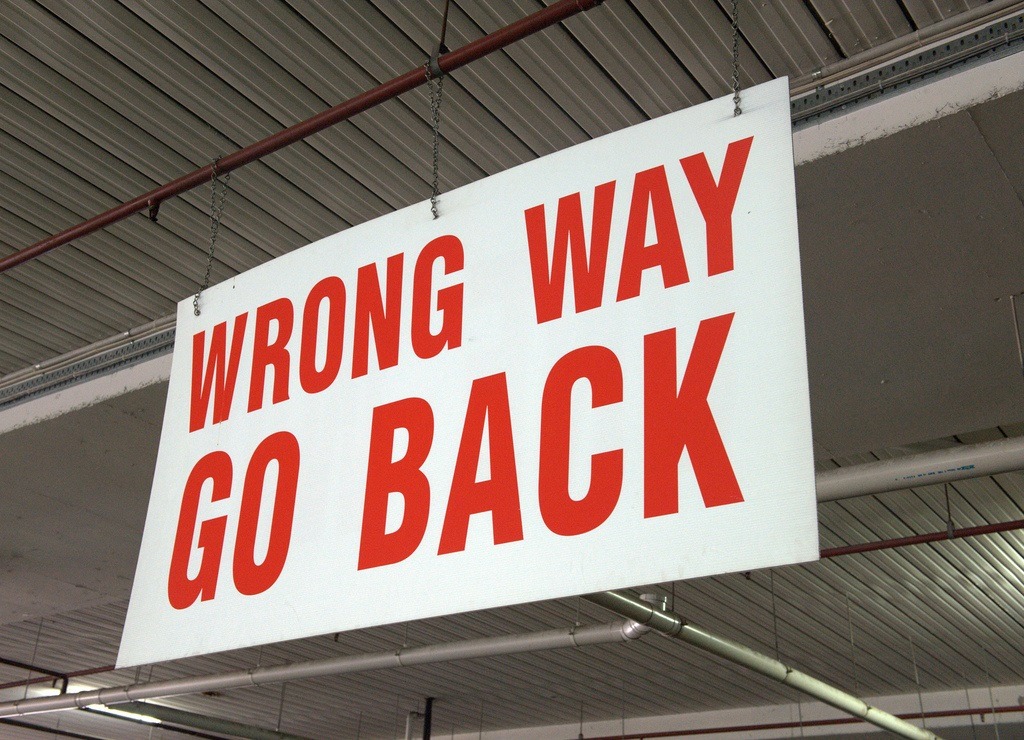 The city council of Portland, Maine, is about to give a nonprofit housing developer a 22-year tax break worth more than $700,000 to subsidize the construction of a four-story affordable housing complex in one of the city’s upscale neighborhoods. The project would provide 37 units of new housing for people with limited incomes, but according to the Portland Press Herald it has drawn opposition from some neighbors, both over the loss of parking as well as whether affordable housing fits the historic neighborhood.

Avesta Housing says the project will provide workforce housing at a time of high demand and low vacancy rates, and that the waiting list is already long. Avesta’s executive director told the paper that the number of people who have contacted it for housing in the past six months is up 27 percent over last year, while rents in Portland have increased 17.4 percent—the second-highest rate in the U.S., according to Zillow.

The half-acre site of the proposed development is being reviewed by the city’s planning and historic preservation boards. The property is currently a parking lot, and opponents are concerned about the loss of spaces and the lack of on-street parking, with one longtime resident claiming the loss of parking may force her to move.

Avesta Housing bought the half-acre parking lot and two apartment buildings in 2011 for $6.2 million, and is investing almost $11.5 million into the project, which would have parking spots on site along with the 37 apartments.

The housing will be set aside for individuals and families who make at or below 40 to 60 percent of the Portland area’s median income, with rents ranging from $540 to $1,044 a month. The rents are made affordable by taking advantage of housing tax credits offered by Maine Housing and a tax increment financing deal with the city.

During the 22-year tax break the council is considering, the nonprofit developer would keep 65 percent of the new tax revenue generated; after 22 years, the city would receive all of the taxes. The local city councilor supports the project and the tax break, saying, “We have a housing crisis.”

One local neighborhood association is staying out of the divisive project debate, although another is already on record in opposition, objecting to the loss of parking as well as to the use of tax revenue to subsidize affordable housing.—Larry Kaplan