After Campaign Kerfuffle, Big Bird Cozies up with First Lady in PSAs 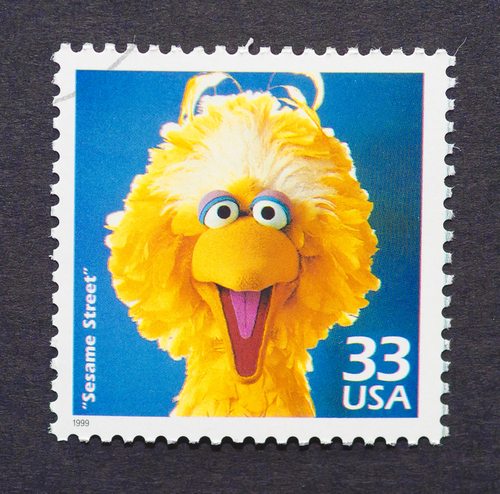 Former Massachusetts Gov. Mitt Romney famously had Big Bird in his crosshairs last October leading up to the presidential election, blaming him and the Public Broadcasting Corporation (although the latter does not produce Big Bird’s “Sesame Street”) for the bloated federal budget deficit. You may recall Romney’s frequently rebroadcast debate soundbite: “I love Big Bird, but I’m not going to keep on spending money on things to borrow money from China to pay for.” At the time, NPQ noted that Big Bird had “no comment” on this sudden insertion into presidential politics. However, when the giant yellow bird appeared in an ad supporting President Barack Obama, Sesame Workshop objected to the politicization of the much-loved children’s character.

It seems Big Bird has patched things up with Obama, however, or at least First Lady Michelle Obama. The two appear together in a humorous pair of PSAs aimed at changing the waistlines of American children through better nutrition and more exercise. You can watch the PSAs here:

One PSA shows Big Bird and the First Lady in the White House kitchen hunting for a healthy snack (you guessed right—banana). The second features the butter-yellow poultry exercising in the East Room of the White House. Meanwhile, a recent report may bring some cheer to Big Bird and the First Lady: a new federal analysis finds that, as of 2010, American children are consuming less calories than a decade before (seven percent less among boys and four percent less among girls), a small but important sally against our fast-food fueled obesity epidemic. Researcher Marion Nestle, a professor of nutrition, food studies and public health at New York University, wants to see this trend to continue, saying, “To reverse the current prevalence of obesity, these numbers have to be a lot bigger. But they are trending in the right direction, and that’s good news.” –Louis Altman