After Sandy, a Different Kind of “Storm Chaser” 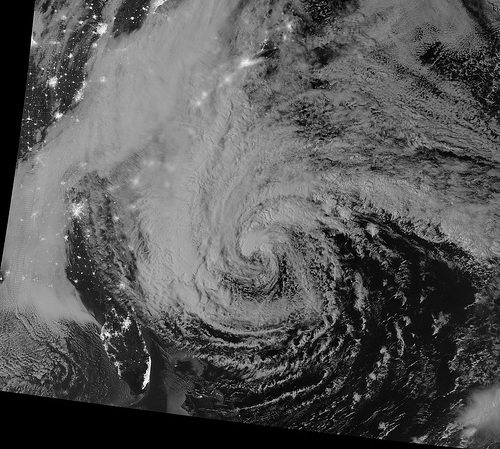 As NPQ has noted in the wake of past natural disasters, there are, sadly, those human beings who see difficult circumstances not as an opportunity to help their neighbor, as most of us do, but as an opportunity to take advantage of those in the midst of trying circumstances. With this unscrupulous cohort of humanity in mind, the Better Business Bureau (BBB) is warning donors not to fall prey to these fraudulent “storm chasers.” According to the BBB, “some of the most common ‘after-disaster’ scams involve auto, home and yard repairs or clean-up,” but following a few guidelines can help protect your repair dollars from scammers: stay calm, shop around for at least three estimates for any work that needs to be done, get everything in writing, be proactive rather than reactive, don’t pay in advance or with cash, and remember the old saying that “if it sounds too good to be true, it probably is.”

Scammers could also target those outside of the path of storm damage, particularly those who claim to represent charities that will be distributing funds or resources directly to those in need. Writing for Forbes, columnist John Wasik advises potential donors that they should “not be pressured into making contributions, as reputable charities do not use such tactics.” In addition, Wasik advises not to share personal or financial information with anyone seeking contributions and to avoid cash donations whenever possible. You can view his full list of tips, many of which come via the FBI, here. Speaking of the FBI, if you come across a fake charity, don’t just rest in the knowledge that you weren’t taken in. Report them! The FBI’s National Center for Disaster Fraud can be reached at (866) 720-5721 or at [email protected].

And while we want to help ensure that no one falls victim to scammers, let’s not let such concerns overshadow the good work of the many legitimate nonprofits out there offering real natural disaster relief. We expect to share some stories of such nonprofits making a real difference to those in need of help in the days ahead as the debris from Sandy clears. –Mike Keefe-Feldman