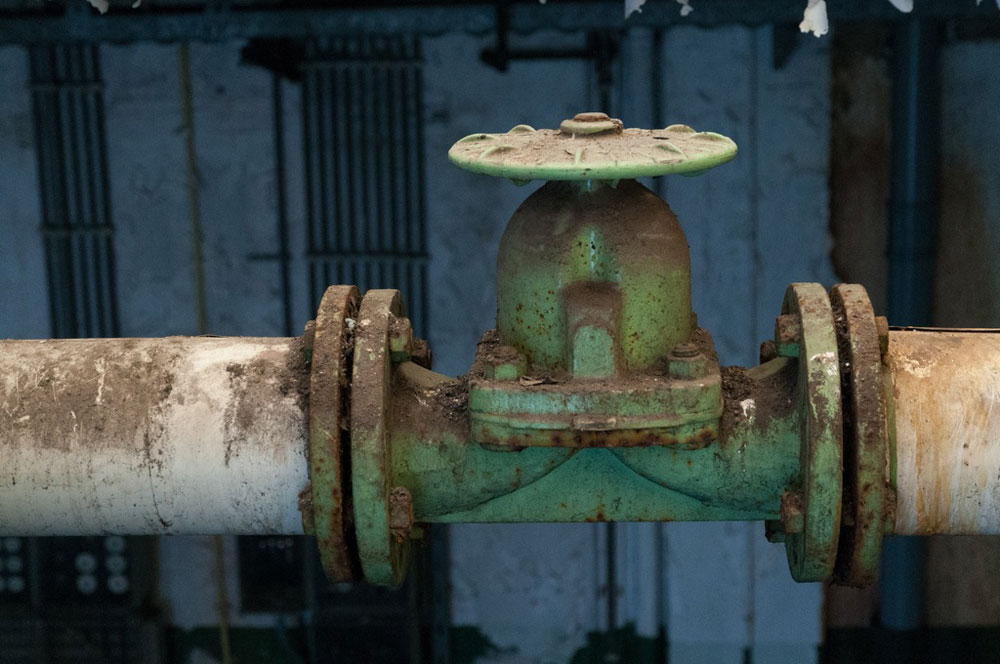 Much of the infrastructure of the United States is aging out. This can be seen in our nation’s bridges and roads, but also in the nation’s energy infrastructure. Of 2.6 million miles of pipeline, reportedly half are over 50 years old.

The US also is home to 135 refineries, according to the US Energy Information Administration (EIA) and many are between 50 and 120 years old. The EIA reports that the “newest” refinery was built in 1977. According to the Pipelines and Hazardous Materials Safety Administration, from 2009 to 2018, accidents caused $5.3 billion in damages.

A recent example comes from central Kentucky, where, on August 1st, at 1:00 am, Enbridge’s Texas Eastern Transmission 30-inch diameter gas line exploded. That 60-year-old line has had three explosions in three years. This time, there was a fatality, and at least five people were injured. (One, Jodie Coulter, whose house was closer than 600 feet from the pipeline, opened the back door to see “a tornado of fire.”) The day before, 66 workers were injured in a fire at a petrochemical plant owned by ExxonMobil in Baytown, Texas. And a Philadelphia gas refinery, established just after the Civil War in 1866, is closing after a massive fireball on June 21st injured five workers.

All three sites have a history of accidents. There are concerns that neutralizing and closing the Philadelphia plant will be an enormous, dangerous process, especially taking place in a city with 1.584 million people. The 3,400-acre Baytown refinery complex is 99 years old and refines 584,000 barrels a day, along with processing chemicals and plastics. The petrochemical plant, one of the largest of its type, that burned last week is 40 years old. The gas pipeline involved in the Kentucky explosion is 8,835 miles long and was built in 1943 to carry liquid petroleum from Texas to New York. It converted to natural gas after World War II. In January of this year, it had an explosion along the Ohio section that destroyed two homes and injured two people. In 2016, there was an explosion in the Pennsylvania leg of the line, burning one man.

“With the rate of corrosion on this pipeline, there are many sections of the pipeline that are essentially a ticking time bomb,” says attorney Eric Hageman, who represented the man burned in the 2016 Pennsylvania explosion.

The Pipeline Safety Trust stated in a 2015 report that some of the more dangerous lines were built in the 1920s. For every 10,000 miles, there was a rate of 8.7 incidents with those pipes. Significantly, though, pipes built in the last ten years had the highest per-mile accident rate than any other decade, even those over 70 years old.

“These incidents are just the latest in a growing list of injurious and deadly fossil fuel impacts across the United States,” Earthworks’ Melissa Troutman recently observed. “As the renewable energy revolution continues to grow, these events are a tragic reminder of what our society has yet to leave behind.”—Marian Conway