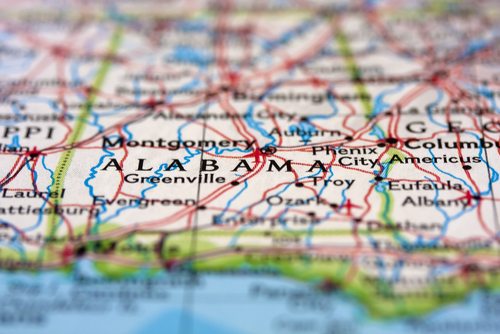 An Alabama state legislator wants to close a private foundation established by the state to raise money for public school systems. State senator Gerald Allen, a Republican from Tuscaloosa, thinks that the Foundation for Local Schools has outlived whatever usefulness it might have had. Established in 1992, the Foundation attempted to attract donors to support public education across the s. It was a noble gesture, but Senator Allen contends that the foundation hasn’t done much over its two decades of existence. As of 2012, it was managing trusts amounting to $437,000, with the interest and earnings on the trusts going to four school systems. Unexplained in the AP report, those four trusts are being dissolved, with the assets distributed to the four local school systems—perhaps because, according to a spokesperson for the Alabama Department of Education, Malissa Valdes-Hubert, it cost more money to administer the trusts than the trusts generated as interest.

What happened with this foundation? Another state legislator, Senator Trip Pittman of Daphne, suggested that this statewide foundation was not able to attract donors because most people would rather give to a designated local school system than to a state-level distribution entity.

At the end of last year, the Public Education Network, in a surprise to many observers, shut down. PEN had been the organization that visibly supported and promoted many of these local public education foundations (LEFs) and, as of May 2012, had a membership of 75 LEFs in 28 states, plus Puerto Rico and the District of Columbia. While PEN may have been shuttered, it appears that a number of LEFs are still in operation, some going great guns. For example, the D.C. Public Education Fund raises money to support special initiatives and programs in the D.C. public schools. In its fiscal year ending September 30, 2012, the D.C. Public Education Fund more than doubled its fundraising from the prior year, raising $18.6 million and distributing grants of $14.7 million. It doesn’t hurt that the Walton Family Foundation is among the fund’s major philanthropic supporters.

Other LEFs are more local in their access to financial support. For example, the Chapel Hill-Carrboro Public Education Foundation’s “platinum level” donors of $10,000 or more included the local Rotary and the University of North Carolina’s men’s basketball team to support the fund’s operations of approximately $757,000 in 2011. Nonetheless, several “public school foundations” show significant assets and fundraising, based on the 990s posted on Guidestar:

Based on the Guidestar search of public education foundations, Alabama actually appears to have several local education funds, including these: