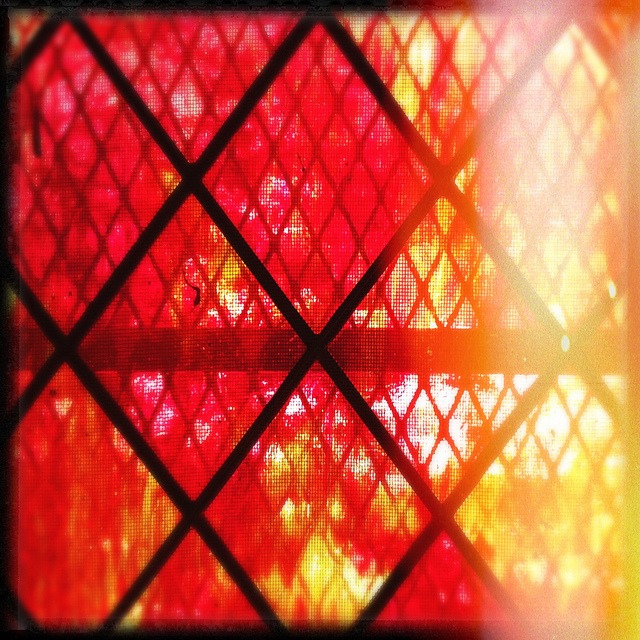 A 35-year-old black man has been arrested in connection with at least two of the arson incidents at black churches in the St. Louis/Ferguson area of Missouri. His motive isn’t clear to the police or anyone else according to the various news reports on the arrest, but the reactions from some quarters has been to condemn the ministers, organizations like the Southern Poverty Law Center, and journals like this one that suggested the pattern of arsons had the earmarks of racially motivated violence.

To an extent, both the fact of the arrest and the possibility that, if the suspect is proven guilty, white racism wasn’t behind the arsons are welcome news to the St. Louis area, which has been a national focus of racial tensions. The Rev. Rodrick Burton of New Northside Missionary Baptist Church in Jennings, whose church was one of the arson targets, said, “I believe the St. Louis community will have a sigh of relief. Given our history of racial division, it will be a great relief that it is not motivated by prejudice.”

Nonetheless, in some circles, there has been more than a little chortling in the discovery that the arsons were perpetrated by a black man with a history of other criminal offenses, including domestic assault, burglary, drug-related crimes, resisting arrest and assaulting a police officer. The all-too-frequent meme in some circles is that this nation, with a black president, a black attorney general, black and Latino members of the U.S. Supreme Court, and black mayors of many major cities, has progressed from racial to post-racial, that whites have much more to fear from black violence than blacks from white violence, that the Black Lives Matter movement is egging on racist tensions, that the purported victims of racial violence like Mike Brown or Trayvon Martin or Eric Garner were “thugs” of some type or another, and that some incidents of racial tension or violence are imaginary, exaggerated, or even, as in this instance, self-inflicted.

Despite incidents like this alleged black arsonist in the Ferguson area, it is not hard to see plenty of actions in our society that involve and are motivated by overt, covert, and more endemic structural racism. The American public should be heartened that federal authorities such as the Bureau of Alcohol, Tobacco, Firearms and Explosives quickly intervened to work with St. Louis police authorities to investigate the arsons for potential racial motivations.

Rev. Burton expressed some disappointment, however, in the local community’s response, that is, in the majority-white faith community’s response to the arsons. He was quoted in the Guardian as having expected more outreach and support, suggesting, “It could’ve [done more] for race relations in this area…if people in the majority culture reached out and said, ‘We’re concerned about this happening in the African American community.’”

Observers have to appreciate the symbolic importance of black churches in the black community and the powerful impact violence against black churches and black parishioners has had throughout history. Quite recently, there were the killings in Charleston’s Emanuel African Methodist Church by avowed white racist Dylann Roof in June while the nine victims were engaged in Bible study. When a white church leader in the region, Rev. Mike Kinman of the Episcopalian Christ Church Cathedral in St. Louis, said, “Holy God…if we ever needed a wake-up call to believe that racism is alive in St. Louis—if this is not it, I don’t know what it could be,” he wasn’t speaking as a forensic investigator but as a church leader looking at the history of the St. Louis area and the need for the community to come together.

As opposed to those who want to imagine that that racism isn’t a problem, people who want to address and resolve the problem of racism in American society should take the St. Louis arrest, if the man was truly the instigator of the seven reported arsons, as an opportunity to deepen their understanding of how racism works and how Americans of all races and ethnicities can respond affirmatively to the challenges facing the black community.—Rick Cohen