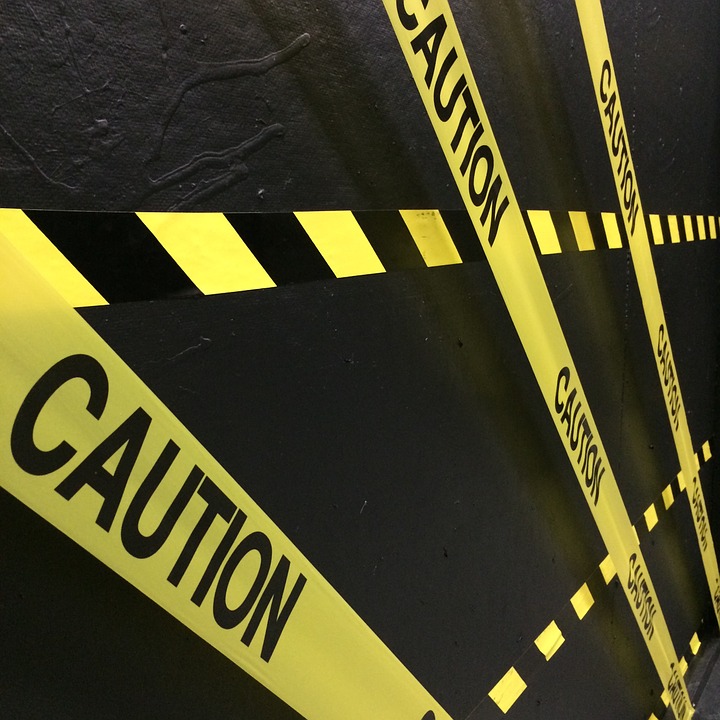 Inland Behavioral and Health Services in San Bernardino, California is forty years old, but its last three years have been rife with lawsuits and allegations of malfeasance. Seven former employees have filed suit, alleging among other things that the health clinic falsified patient data and overprescribed painkillers to patients to keep them returning, thus artificially boosting patient numbers. Reportedly, there’s also a pattern of retaliation and a helping of nepotism.

All of the complainants allege they were either terminated or forced to resign after reporting the practices to the center’s longtime CEO, Temetry Lindsey.

One of the plaintiffs, Barbette “Bobbie” Barton, Lindsey’s former personal assistant of 13 years, said, “It was hell working there. You never knew what war you were walking into every day.” Barton says she was forced to resign after her daughter-in-law, former clerical supervisor Maribel Chanon, sued the organization 2013. Chanon, for her part, said she was fired for attempting to discipline Lindsey’s daughter and lead receptionist Bonita Brown for harassing another receptionist. The receptionist allegedly harassed also sued the clinic, alleging racial and gender discrimination, but her lawsuit was dismissed because it fell outside of the statute of limitations.

This report from the San Bernardino County Sun calls the clinic’s “workplace culture rife with racially divisive office politics where Latinos were discriminated against, blacks were given preferential treatment, and where Lindsey routinely hired family and friends to work at the clinic or serve on its board of directors.”

Most of the cases have been settled out of court, but former clinic supervisor Teecha Chamblee went to court, winning a judgment of $50,000, $22,500 of which was in punitive damages. Chamblee had been employed by the clinic for less than a year, but the jury found that she was forced to resign for refusing to participate in activities she felt were illegal, and that IBHS acted with “malice, fraud and oppression.” Some of the alleged acts Chamblee referenced include “double dipping”—charging patients for visits already covered by local and state programs—and counting food stamps as income to make patient incomes look higher, thus allowing the clinic to charge them higher fees.

Anais Parsaeian lasted longer; she worked as a licensed vocational nurse for IBHS for 16 months before she resigned. Parsaeian charged that that Lindsey submitted fraudulent data to the Joint Commission to ensure the clinics’ accreditation and certification.

Perhaps more disturbing than all of that are the charges that the clinic’s medical director, Donald Underwood, overprescribed painkillers and other medications to patients, including a 12-year-old girl with diabetes. Underwood has been at the clinic for 19 years, but his track record before that was questionable—in the 1980s, his medical license was revoked or suspended in five states for “gross negligence,” “gross incompetence” and “dishonest acts.” These sanctions were also for overprescribing medication and allowing nurses to perform surgical procedures on patients at his hair restoration clinics.

Former clinic physician Tiffany Hill and supervising LVN Jennifer Rossi alleged in a 2014 lawsuit that they were both fired after complaining to Lindsey and other IBHS staff about Underwood’s prescription practices, the unauthorized practice of medicine by medical assistants, and training deficiencies among nursing staff.

Hill wrote to Lindsey in 2013 to say that Underwood’s practice “scared the crap out of me,” and in early 2013, Rossi wrote an email to Lindsey informing her that one of the medical director’s patients had received prescriptions for hundreds of painkillers and psychotropic medications, including 485 hydrocodone, 830 Tramadol, 330 Xanax, and 270 Valium. Rossi and Hill were both fired a month later.

It is worth mentioning that all of the suits here have been filed by the same lawyer and Lindsey is credited with building the system from one to four locations, expanding the budget to match but all of that could end up threatened if these charges prove true in the investigations and audits that are sure to follow.—Ruth McCambridge