On Saturday evening, David Brady, the CEO of the Red Cross of the Texas Gulf Coast, announced his resignation after a short six months in the position. During that time, of course, Hurricane Harvey hit the Southeast Texas region in full force, leading some to call into question the quality of the Red Cross response. As Brady wrote on social media:

I had been struggling the past few weeks in my role as CEO of the Texas Gulf Coast Region. I believe passionately in the mission and the staff and volunteers that work hard in the community every day to serve our neighbors and the mission. They are amazing!

My challenge was a daily struggle to do what is best and serve the national organization that pays my salary and doing what is best and serving my fellow Texans and this community I love so much. I found myself in disagreement too often with decisions that were being made as it related to Hurricane Harvey recovery. It is not fair to the organization to have a leader in this role that is filled with that much doubt. And it was not fair to me or my family to work where I am not happy and do not feel valued.

Brady is not the only key officer at the Gulf Coast Red Cross to step down. Others, including the communications officer, have also resigned.

The American Red Cross simply expressed its gratitude for Brady’s leadership and pledged to continue just as before. But that “just as before” pledge may be a problem in that the reviews of the organization’s work have not been entirely favorable. Here are some of the problems, as cited in the Houston Chronicle:

The nonprofit faced criticism for delays in delivering supplies to Houston area shelters, leaving one with only 200 cots for more than 2,000 people.

And a Red Cross program designed to give $400 in cash to households most affected by Hurricane Harvey faced criticism for rejecting applicants who fit the charity’s posted criteria.

Brady said he thought some of the criticism of the local Red Cross’s response was overplayed. However, Houston City Councilman Dave Martin was moved to make a public appeal: “I beg you not to send them a penny. They are the most inept, unorganized organization I’ve ever experienced.”—Ruth McCambridge 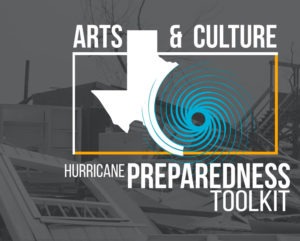 Chastened by Harvey, Houston Artists and Nonprofits Prepare for the Next Storm 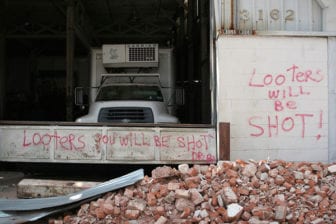 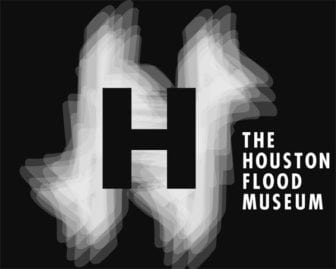 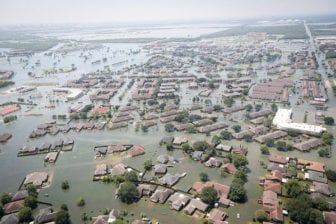 Will Houston after Hurricane Harvey Embrace an Equitable Recovery? 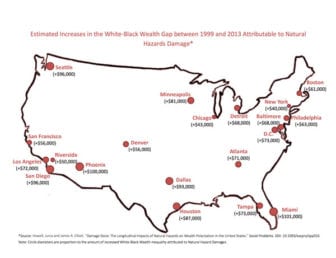 Study Finds White Wealth Rises after Disasters, but Declines for People of Color 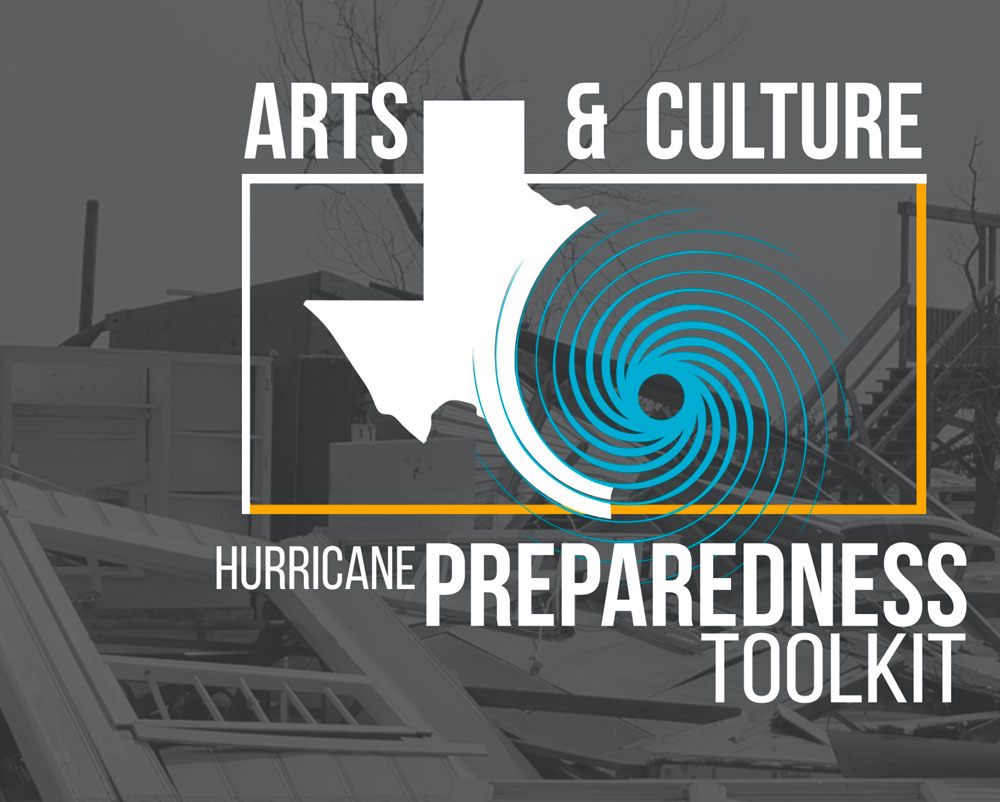