An Early Executive Transition in the Nonprofit Job of a Lifetime 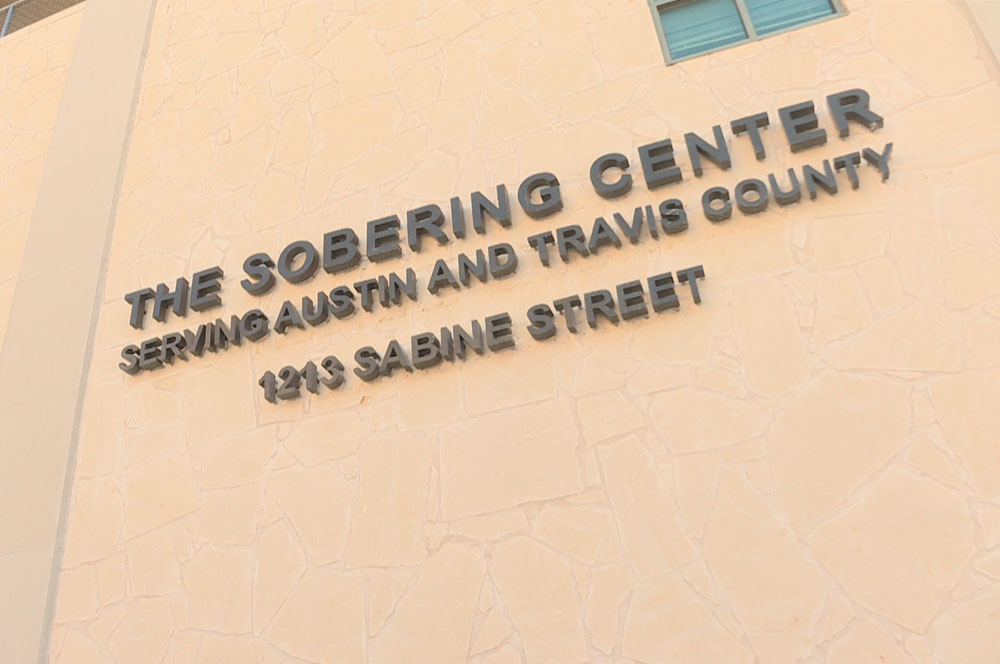 Sometimes you have to wonder at the personality types that voluntarily take on some of the peachy positions we offer in this sector. Let’s stipulate that many of our organizations work on so-called “wicked problems”—like alcoholism, for instance, which some consider a disease and others consider a moral failing—and must negotiate among many stakeholders as a matter of course, probably holding both points of view. (And funders are a whole second job altogether.) Anyway…Rhonda Patrick is leaving her position as executive director of the Austin Sobering Center after 16 months on the job and only 11 months following its full opening to the public as a 24/7 facility.

We have pieced the rest of the story together from news accounts. Patrick was part of the group that fought long and hard over a decade or more to found the facility, which acts as a sobering up alternative to jail or the emergency room when someone is stopped for public intoxication on alcohol or drugs. This saves on arrests and on medical costs for all concerned. Austin NBC affiliate KXAN reports that the Medical Director of Dell Seton’s Emergency Department, Dr. Christopher Ziebell, says public intoxication leads to packed emergency rooms, which is good for no one involved:

“We see it 24 hours a day, unfortunately. That contributes to Emergency Department crowding, which leads to long waits in the waiting room. Typically, an emergency bed should turn over every two hours, so we should be able to fit 10 to 12 people a day through each emergency department bed.”

He continued, “A drunk person may occupy that bed for 16 or 18 hours while they metabolize their alcohol and try to get sober enough to where they can be safely released on their own, so that’s six to eight people who can’t use that bed.”

This, and the fact that approximately 52 people are arrested for public drunkenness each night in Austin, taking up the time of police and courts, provides ample reason to consider cheaper, more appropriate alternatives. But, as these things go, the center has not had an easy time of it.

“My tenure began in January of 2018 and I basically got a desk, a chair, and a morgue that I had to convert to a sobering center,” Patrick reported to the Health and Human Services Committee at its June 12th meeting.

“That was a major undertaking.” The building needed to be rehabbed, staff had to be hired and trained, and amid all that, after less than a year, the county, which has apparently got the “why can’t you be self-sustaining” bug, was grilling Patrick over why they weren’t charging fees to those using the facility.

According to reports, the set of relationships to which they were accountable is a little complicated, too.

The center is paid for through public funds via an interlocal agreement between Travis County and the city of Austin. The city funds the sobering center’s $1.7 million annual budget—although the center has a directive to seek grant and private funding money in the future—while the county provided the building and paid for $887,000 in renovations.

NPQ has written before about the ways joint agreements between nonprofits and just one government agency can go awry. In this case, many of the related agencies of government and other partners have representatives on the board, which poses its own set of complications.

Meanwhile, the center has had to borrow $100,000 from the county. Emma Freer tells that story for Community Impact Austin:

Although board members were concerned about whether the center could absorb the responsibilities of the grant so soon after opening, they decided to accept the funds because otherwise the area would not have received them at all, Hohengarten said.

Since then, the HHSC has delayed paying the funds to the center because of an issue with its payment system, leading to an estimated $100,000 deficit in the center’s fiscal year 2018–19 budget.

The meeting with Travis County commissioners descended into what sounds like a full-blown shaming session, as Precinct 3 Commissioner Gerald Daugherty tried on his big boy pants, saying, “The money is not a big deal to me. What’s the big deal to me is where this organization is going. If this is an indication of what is going on here, then I’m going to jump off this ship.”

The program was still in construction while this was going on. Shared protocols were being worked out even as Patrick was hard at work on a wide-ranging analysis of how much the center was saving the city and county by diverting people out of jails and hospitals.

With about 30 percent of diversions coming from Emergency Medical Services professionals, Patrick said the center has been “working with EMS…to tie up what we screen in the field, our triage protocol, our triage leveling system, and then the care we provide in the sobering center so that everybody is comfortable that the sobering center actually has the competency to safely sober people.”

You get the picture. It is not more nor less than what many nonprofit executives face in a tough year, but it’s a lot. The official reason for Patrick’s departure is that the center needed someone with more fundraising skills, but she remains unavailable for comment—and on vacation.—Ruth McCambridge