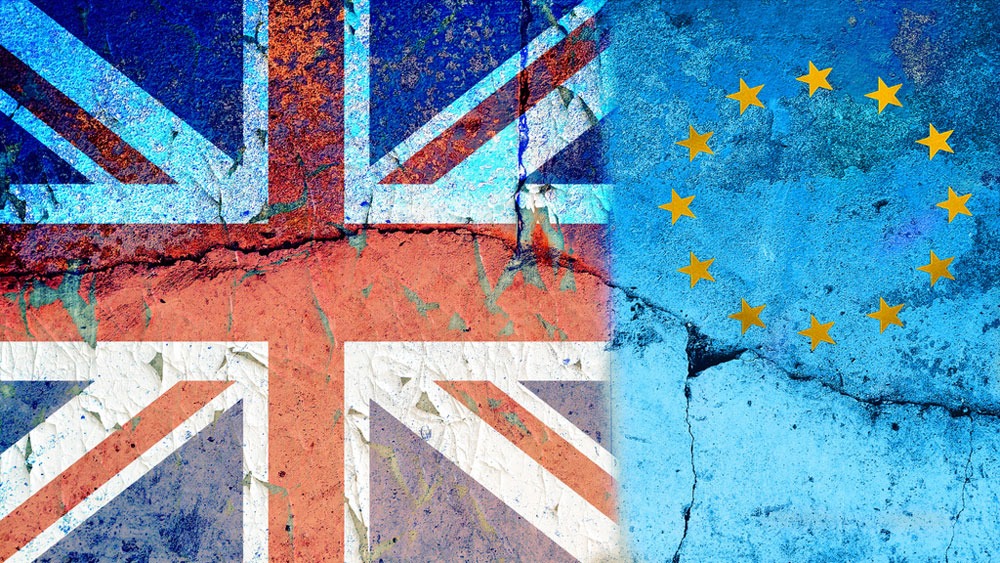 “A gap has opened up [in the west] between the theory of how a market economy delivers…and the reality. Too many people feel that…the system is not working for them.”

Which radical uttered these words? None other than Philip Hammond, Chancellor of the Exchequer (Treasury Secretary) in the United Kingdom (UK), speaking at last year’s Conservative Party conference.

Writing in the Guardian, Andy Beckett notes that while left (or “liberal”) politics has had success regarding what in the US are often called “social issues”—the right to same-sex marriage being a prominent recent example—the right has dominated economic policy, a policy that Beckett summarizes as “privatization, deregulation, lower taxes for business and the rich, more power for employers and shareholders, [and] less power for workers.”

Now, however, Beckett writes that as the economic system has faltered, different ways of structuring the economy have gained more mainstream attention. This is evident in the 2020 presidential campaign in the US, and it is perhaps even more obvious in the UK.

As Beckett explains, the economic “system has started to fail. Rather than sustainable and widely shared prosperity, it has produced wage stagnation, ever more workers in poverty, ever more inequality, banking crises, the convulsions of populism, and the impending climate catastrophe.”

And, Beckett notes, our recent economic history speaks even more loudly. As Beckett puts it, “The 2008 financial crisis and the previously unthinkable government interventions that halted it have discredited two central neoliberal orthodoxies: that capitalism cannot fail, and that governments cannot step in to change how the economy works.”

Christine Berry, who directs policy at the New Economics Foundation, tells Beckett, “We’re stripping economics back to basics. We want economics to ask: ‘Who owns these resources? Who has power in this company?’ Conventional economic discourse obfuscates these questions, to the benefit of those with power.”

A central principle underlying the vision of the New Economics Foundation and its allies is what is frequently called economic democracy or community wealth building. A core idea of this approach is to ensure that economic power, as Beckett puts it, “is held by everyone—just as political power is held by everyone in a healthy democracy.” (We’ll leave for another day discussion of the not-so-healthy state of political democracy, although this article by NPQ’s Cyndi Suarez reminds us of the many challenges faced there.)

In the UK, some approaches to put economic democracy principles to work have started to emerge. For instance, last fall, the UK’s Labour Party endorsed inclusive ownership funds as a mechanism to foster greater employee ownership of large companies. Also last year, the UK’s Cooperative Party, which acts much like a caucus within the Labour Party—38 of the Labour Party’s current 259 members of parliament are Cooperative Party members—developed a detailed strategic plan to double the size of the UK’s cooperative sector by 2030.

As in the US, ideas of a green new deal are beginning to gain currency. Last April, Labour Party shadow business secretary [cabinet secretary in waiting] Rebecca Long-Bailey, wrote an article advocating a “green industrial revolution”—envisioning “deep-water turbines in the North Sea,” that “could provide four times Europe’s entire electricity demand” and “could be built and delivered from the UK.” Still, the shape of a UK variant of a green new deal remains unclear.

Last, but not least, a growing number of UK cities are adopting anchor institution strategies, following the example set by Preston, a town of about 141,000 people located a half hour north-northeast of Liverpool, and shifting government purchasing to favor local businesses over large corporations in order to support community values and generate a more vibrant local economy. As NPQ’s Sean Watterson detailed last year, in Preston, “localized [government] contracts have increased the amount of money being spent in the town, from £38 million in 2013 to £111 million in 2017,” numbers that signal a very impressive and sizeable shift.

The council leader in Preston is Matthew Brown. Brown tells Beckett, “We’re living through a systemic crisis of capitalism, and we’ve got to create alternatives.” The goal, Brown adds, is to support “local small businesses rather than big capitalists,” using the leverage of local agencies and locally owned institutions, such as universities and hospitals, as purchasers of goods and services to promote businesses that pay living wages and recruit more diverse staff.

A wild card in all of this is Brexit, the seemingly never-ending saga of the country’s pending divorce from the European Union. Some argue that Brexit makes more democratic economic structures all the more important. Matthew Lawrence, who heads a new nonprofit thinktank known as Common Wealth, contends that Brexit “will make it much harder for a civil servant to say, ‘You simply can’t do that.’”—Steve Dubb