An Insightful Look at the Pros and Cons of Scale 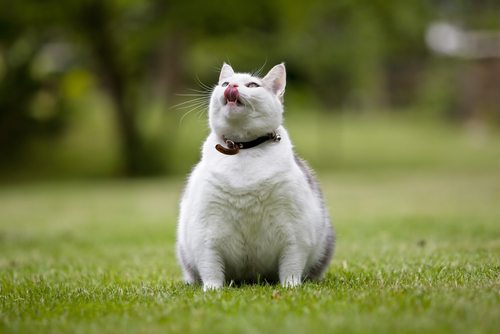 Writing for the community development journal Shelterforce, Michael Hickey was inspired by a forum on the blog of Americans for the Arts to write about the inefficiencies of scale. Admitting his history as a promoter of the benefits of scale, Hickey writes that “scale is not an answer in and of itself, and that sometimes scaled solutions leave even larger problems in their wake.”

Driving the movement toward scale are a number of factors cited by Hickey: the lower “cost per transaction…if you make fewer, larger transactions,” the “bias within philanthropy…to be associated with well-recognized, highly visible organizations,” and the fact that there are some “things that cannot be accomplished without being bigger.” All of those reasons equate scale with size and size with efficiency. The downsides? Hickey suggests that “most scaled solutions achieve efficiencies by reducing personnel” and “require more layers of management, firm hierarchies, task specialization, and centralization of resources and decision-making.”

For artists, the issue is the difference between producing something and creating something. Hickey suggests “greater scale = greater standardization.” He writes, “[T]here is an inverse relationship between scaled arts production and large-scale arts creation. And this is exactly where ‘scale’ fails us:  standardized production cannot handle diversity, granularity, exception, or fragmentation.” Hickey advocates for shifting the frame from production to creativity and observes, “investing through small grants in a diversity of creative producers is far more efficient than making fewer, larger grants to scaled institutions. Why? Because for a few thousand dollars per grant (plus the sweat equity you invest in your award making process), you will generate far more art per dollar.”

He adds an unfortunate coda that the small grants plus sweat equity mean “more of every dollar will go directly towards art creation (as opposed to administration and overhead).” Given how wacky private funders and government agencies are in their efforts to shortchange nonprofits on overhead, some will tend to draw the wrong conclusions from that one sentence of Hickey’s. He’s addressing the lesser management hierarchy burden in small organizations receiving small grants, but you know how the “no money for overhead” advocates will read the sentence.

Hickey’s Shelterforce article is an important read since he is going against the grain in the “grow to scale” movement. His point about size is important and fits more than the arts. We remember a presentation by Kirsten Moy and Greg Ratliff at the Federal Reserve Bank in Chicago back in 2005 in which they talked about the importance of Community Development Finance Institutions growing to scale. Much like Hickey noted, they said that “larger organizations…can reach more people, tap into economies of scale and become more sustainable and ultimately have greater impact.” They also said, “scale became our proxy for success.”

Given NPQ’s focus on nonprofit management and governance, our concerns with the scale juggernaut, on top of Hickey’s, would include the idea that, sometimes, the growth imperative overcomes its rationales for efficiency and impact. When that happens, organizations begin to grow simply for the sake of growth. Another concern is that the imperative for scale and growth leads to a fixation on quantitative measures over qualitative measures of progress and success. Additionally, it is sometimes (often?) the case that the larger an organization is, the less responsive it is to the needs of community niches—and sometimes, the less connected it is to the community in terms of accountability. Hickey’s right on target here, leading us to agree with his conclusion that “scale sometimes, well, stinks up the joint.”—Rick Cohen