An Ominous and Sudden Departure at the Livestrong Foundation 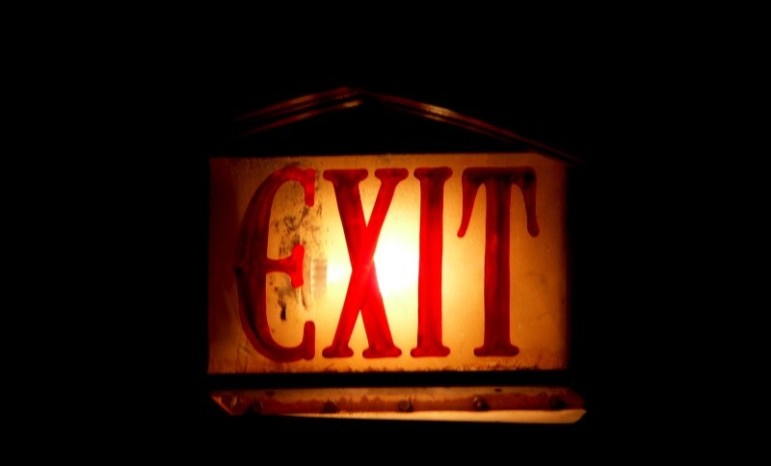 Chandini Portteus had only been at the helm of the Livestrong Foundation since last April before she announced abruptly on Tuesday that she was leaving to focus on her family, according to a statement released by the foundation.

Portteus came on to revive the organization, which has struggled with precipitously declining revenue, and was part of an attempt at rebranding. The graph below (from the new GuideStar organizational profiles) exhibits the roller coaster ride that tracked the Armstrong scandal, but also shows that since Lance Armstrong finally confessed to doping and left the organization, its revenues plummeted from almost $47 million in 2011, to half that in 2013, and to $16.6 million in 2014 (not shown on graph). Additionally, it went from having a significant surplus in 2011 to a significant deficit in 2013—the very picture of an organization in decline.

Presumably, Portteus, who had previously been with Susan G. Komen, was unable to reverse the trend.

“We are grateful for her efforts,” said Candice T. Aaron, who chairs the foundation’s board.

Greg Lee, the group’s chief financial officer for nearly 10 years, will assume the duties of president, but won’t have the CEO title, nor is there a CEO search planned.

In 2014, the Foundation pledged $50 million over 10 years to the Dell Medical School for the Livestrong Cancer Institutes. Perhaps the obvious question is whether the foundation is planning to end its own life as an independent organization or considerably reduce its vision.—Ruth McCambridge