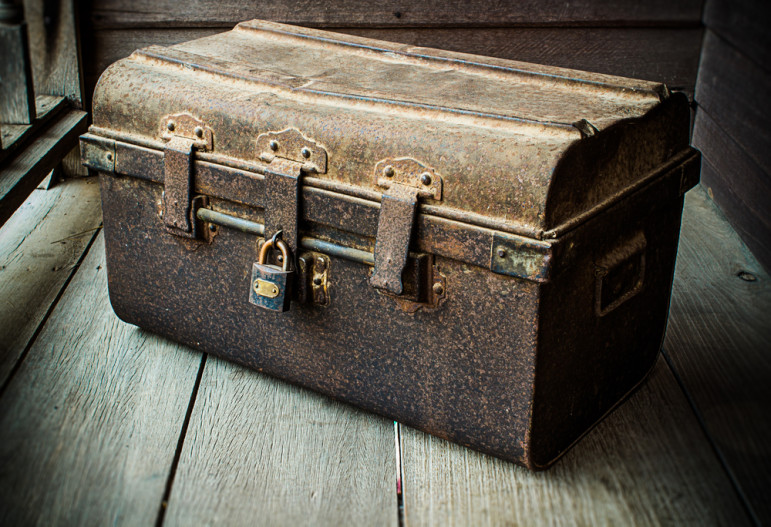 Joan Weill, the wife of billionaire Sanford Weill, has inscribed herself in stone as one of the greatest, most insensitive egos in today’s philanthropic world.

She recently pledged $20 million to financially struggling Paul Smith’s College in northern New York, located in the heart of the Adirondacks. Her only condition was that the institution, created in 1937 with a bequest by Phelps Smith in honor of his father, Paul Smith, be renamed Joan Weill-Paul Smith’s College. She didn’t even have the humility to demand the name be changed to Paul Smith-Joan Weill’s College.

The proposed award, although approved by the college’s president, Cathy S. Dove, and the college board of trustees, has created a storm of criticism from faculty members, students, alumni and other college supporters. It has also raised questions about naming rights, their appropriateness and the legal duration of their terms. Public concerns about these rights were recently highlighted by the gift of billionaire David Geffen to Avery Fisher Hall, a concert hall in New York, on condition that it be renamed in perpetuity as the David Geffen Hall.

A state judge ruled that the college could not violate a stipulation in the founder’s will that his father’s name should adorn the college in perpetuity. College officials argued before the court that in order to raise sufficient funds to maintain financial viability, the college had to eliminate the naming restriction. The judge disagreed, stating that the college could operate successfully without a name change.

The Weills, who own a home near the college, have already donated nearly $10 million to Paul Smith’s College to help build a library and health center, both of which were named after Joan Weill.

What is it with people like Joan Weill, who need to memorialize their names on colleges, buildings, halls, libraries and projects? In the case of Ms. Weill, she and her husband already have dozens of buildings and halls named after them. Why do they need additional physical tributes? What is their motivation? Whatever happened to anonymous giving?

What is clear is that the focus of major donors has become more a consideration of their own status, needs, and satisfactions than a concern about the institutions and people they are funding. This shift in attitude is partly the result of society’s relatively recent embrace of celebrity and public recognition, but it is also driven by the new fundraisers who will do anything to secure money for their clients. In days past, potential big donors were offered naming rights as a strategy of last resort; today, it is common practice for them to be offered these rights as an opening gambit.

Joan Weill deserves the opprobrium she is receiving from both campus and non-campus residents. Perhaps she will come to her senses and give the college the unrestricted money it really needs. But for now, one has to question her integrity and good will.