An Unflattering Analysis of Race to the Top 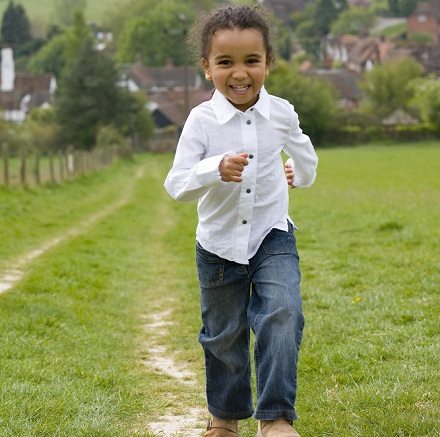 The NPQ Newswire has frequently covered the Obama Education Department’s Race to the Top program primarily because so many prominent foundations and educational nonprofits lined up behind it as a great societal advancement over the Bush administration’s No Child Left Behind policy—and, to be perfectly honest, because we encountered so many nonprofit pundits lambasting the program privately but lauding it publicly so as to not alienate foundations that might give them contracts.

An education expert with the temerity to speak out about Race to the Top is Diane Ravitch, whose recent blog posting listed what the Race to the Top has achieved. Like everything Ravitch writes, it is succinct and to the point, so with apologies to Ravitch, we quote from this piece liberally here:

“Because of Race to the Top, most states are now evaluating teachers based in significant part on student test scores. The American Educational Research Association and the National Academy of Education say that the methodology for doing this is inaccurate and unstable. The ratings bounce around from year to year. Such ratings reflect which students were in the class, not teacher quality.

Because of Race to the Top, more states are permitting privatization of public schools.

Because of No Child Left Behind and Race to the Top, all schools are labeled by their test scores.

Because of Race to the Top, there is more teaching to the test, more fear and anxiety associated with testing, more narrowing of the curriculum, more cheating.

Because of Race to the Top, many schools in poor and minority neighborhoods will be closed.

Because of Race to the Top, many principals and teachers will be fired.”

Ravitch notes, as we did in our debate coverage, that both Obama and Romney applauded Race to the Top, with Romney even going to far as to laud Education Secretary Arne Duncan in his work heading a cabinet department that Republican candidates often want to eliminate.

Ravitch’s conclusion is powerful: “In their public utterances on education, Obama and Duncan are frauds, but the education reform complex is being managed by very intelligent and far seeking—venal, but far-seeking—people. They know exactly what they are doing, and more often than not are getting their way.”

Is this your take on Race to the Top? And if you’re one of the many behind-the-scenes critics who won’t come out because of contracts pending with the big funders, will you speak publicly now?—Rick Cohen