And That Pink Smoke at the Vatican Means… 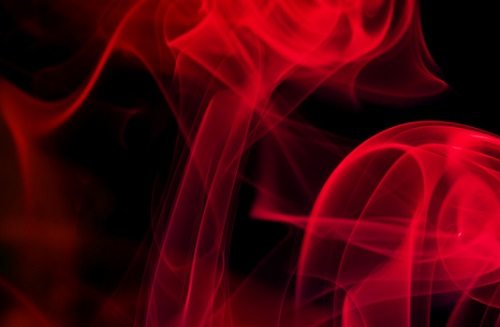 The power of a good symbol well used cannot be overstated.

A small group of Catholic women from Britain, America and Australia convened at the Vatican yesterday holding flares that released a pink smoke. Their purpose was to advocate for the ordination of women priests. The pink smoke, of course, is a play on the white and/or black smoke released in the course of the Papal Conclave to announce whether or not a new Pope has been selected.

Miriam Duignan of womenpriests.org said, “The Catholic church should be a healthy and vibrant place with equality, with both men and women called to the priesthood. Jesus did not exclude women. Jesus encouraged women and actively sought to include them…So why do the cardinals who are supposed to represent Jesus make a point of actively excluding women, of telling them to be quiet? And of criminalising anybody that speaks out in favour of women priests?”

Amen to that, although we do wish that women’s issues were not incessantly depicted with the color pink. –Ruth McCambridge