Another Gates Education Experiment Grinds to an End, Leaving Questionable Results Behind 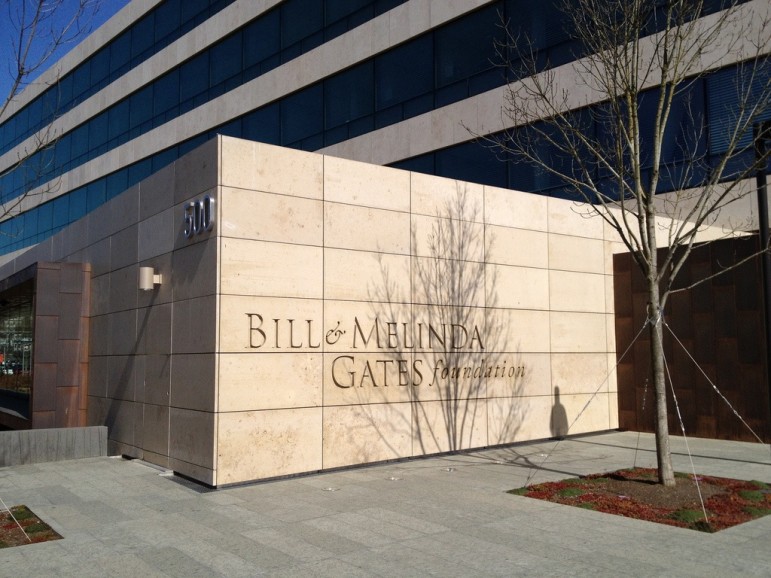 As any observer of philanthropy knows, not all philanthropic investments in education are wins, and while the philanthropies and foundations can walk away from these sometimes-massive investments with maybe a mea culpa, the districts are often left with the detritus. In 2009, the Bill and Melinda Gates Foundation announced that it was launching the Empowering Effective Teachers initiative. The objectives of the Foundation’s investment were to “to bring district leadership, school board leadership, and teachers’ union leadership to the table to develop a plan to transform teacher effectiveness policies and practices [and] radically reorganize their practices and policies to ensure that every student is taught by an effective teacher.”

Now, as the end of the seven-year time frame for the program approaches, the Tampa Bay Times is looking at how the program has worked in one of the districts that partnered with the Gates Foundation:

A seven-year effort to put better teachers in Hillsborough County schools is costing the system millions of dollars more than officials projected. And the district’s partner in the project, the Bill & Melinda Gates Foundation, is spending $20 million less than expected. The numbers, found in recent reports, differ significantly from what was commonly understood about the high-profile partnership, known as Empowering Effective Teachers. The district was to raise $102 million for its part, much of it by aggressively pursuing grants from local corporations and other entities. Gates was to kick in $100 million, for a total of $202 million. But as the project stands in its final year, the district’s contribution will total $124 million in money and labor, while the Gates organization is paying only $80 million, the reports state. What’s more, the district has put the total cost of the program, so far, at $271 million.

The plan developed for implementation in the Hillsborough district in Florida included many of the features that educational reformers have seen as critical elements for a 21st-century school system: creating a teacher evaluation system that would facilitate the firing of “bad” teachers, replacing a salary structure that is based on longevity with one that ties teacher pay to educational effectiveness, and evaluating teachers in a system that uses standardized test results as a major component.

After seven years of effort, and with the Gates Foundation’s funding reaching an end, Hillsborough’s efforts show how challenging this prescription is to implement:

The original proposal and a 2010 timeline called for the district to fire five percent of its teachers each year for poor performance. That would amount to more than 700 teachers. The thinking was they would be replaced by teachers who earned entry-level wages, freeing up money to pay the bonuses for those at the top. But the mass firings never happened. While an undetermined number of teachers resign out of dissatisfaction or fear that they will be fired, only a handful of terminations happen because of bad evaluations. Also, while the initial proposal sought to pay teachers based on performance instead of seniority, the actual pay plan does both. Teachers receive pay bumps at three-year intervals and, if they score highly in the ratings system, they get bonus pay. Evaluators were supposed to serve two-year stints, then cycle back to the classroom. Instead, many stay three and four years. Critics say they become bureaucrats and not true peers. But [Anna Brown, who manages the Gates grant for the district] said that with more experience, they are better qualified to do the job.

Brown says dismantling the whole scheme now is unrealistic since one of its primary features, performance pay, is state law. But seven years later, there is little evidence that student outcomes are better because of this investment: “Most of what has occurred so far is procedural, putting systems in place to improve teaching and, in turn, future student achievement. Measuring that achievement in a meaningful way has yet to happen.” The district’s graduation rate has not significantly improved and does not compare with other metropolitan districts in Florida.

The story of Hillsborough’s experience looks very similar to The Prize, Dale Russakoff’s look at efforts to improve the schools in Newark, New Jersey. What now remains to be assessed is whether this lack of student progress is a result of not fully implementing the reformers’ game plan as designed…or a demonstration that this plan is seriously flawed.—Martin Levine