Another Komen Chapter Goes Under amidst Massive Revenue Losses

Amid a precipitous national revenue slide, the 18-year-old Winston-Salem chapter of the Susan G. Komen organization closed last Friday, adding yet another line item to the answer to the question we asked in 2012: What will the sum total of losses be for Komen?

National Komen officials say that the closing was related primarily to the expiration of lease agreements and reduction of staff to no full-time employees, but what they do not mention is that the measure is among a number of closings in the midst of a continuing revenue drop that began when the organization dropped its grants to Planned Parenthood for breast cancer screenings in 2012 and then tried unsuccessfully to spin communications about the internal decision-making process for that cut. Of course, as we said at the time, constituents for issues of women’s health have a relatively good chance of being supportive of reproductive choice. A good portion of its constituency reacted with their feet and the organization nationally slipped from revenue of $385 million in 2011 to a little more than $70 million in 2017 according to its most recent Form 990 report at GuideStar. If anyone is counting, that is a drop of around 80 percent in six years. Though it has been reducing its expenses, the organization also ran a $29 million deficit this year.

In the past year and a half, Komen has shut down chapters in at least six states. But the national organization is still trying to put a good face on what is happening, saying it is “strengthening its entire network by streamlining operations for increased efficiency and focusing its mission programs for maximum impact on its goal of reducing breast cancer deaths in the US by 50 percent by 2026.”

The now-closed in Winston-Salem chapter saw an immediate effect in 2012, the year of the scandal, with a 43 percent drop in its fundraising revenues—from $219,736 to $126,418. Since then, participation in the local race has dropped from 10,000 in 2011 to its current 2,500. Last year, the organization moved on to its fourth CEO in five years. Some problems just don’t go away until you deal with them straight on.—Ruth McCambridge 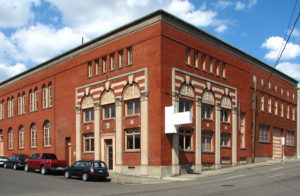 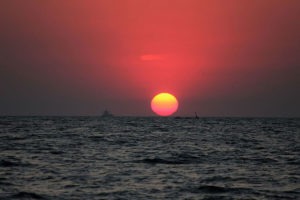 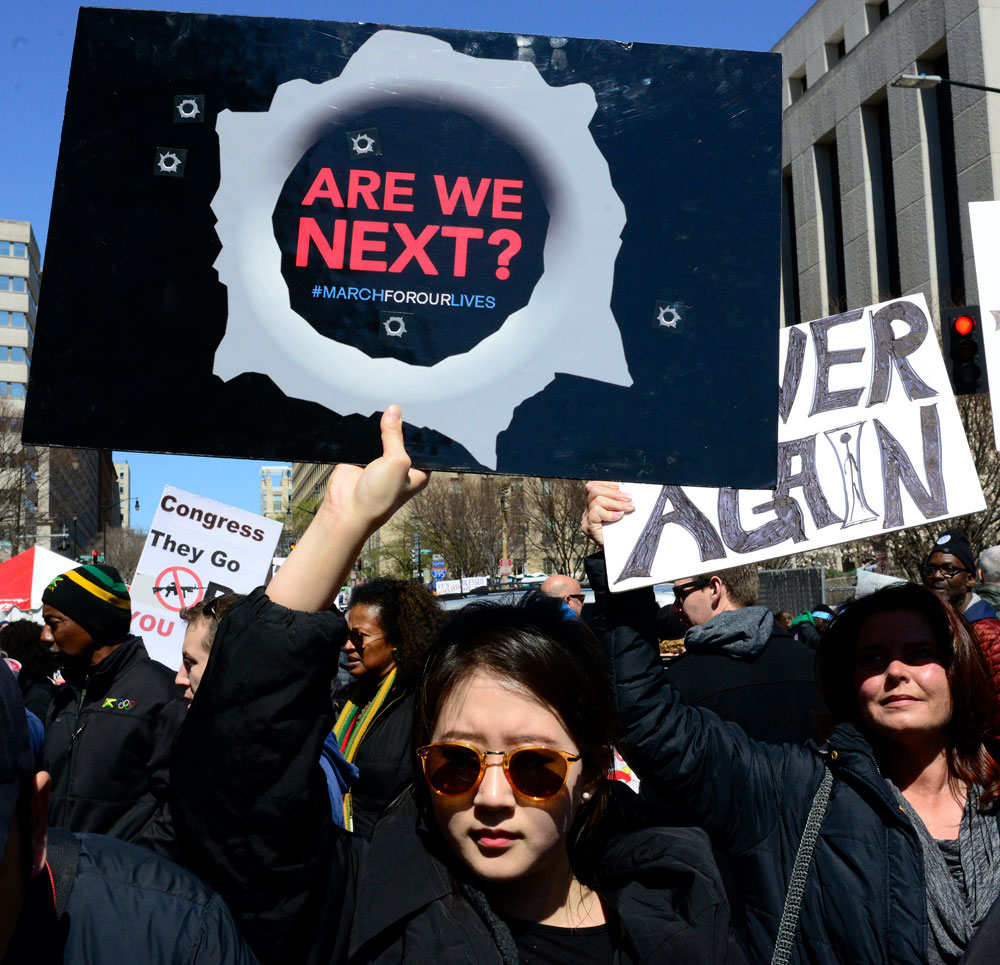