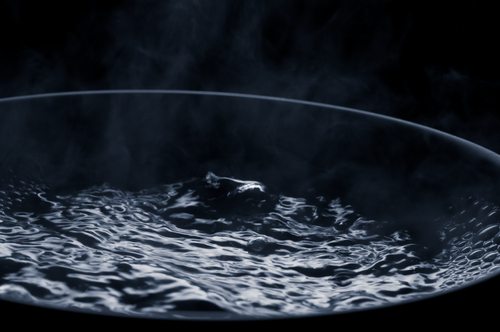 Last week, NPQ noted that a nonprofit providing mental health services in Northern Kentucky was chided by a local judge for placing unnecessary barriers in the way of people in crisis. Now an investigation by the Office of Inspector General of the Kentucky Cabinet for Health and Family Services has found that the Campbell Lodge Boys’ Home failed to provide three meals a day, clean clothes and proper sleeping arrangements for the children housed there. It also found that the drugs being administered were improperly dispensed. Investigators found a bottle of pills hand-labeled with instructions for administration and a bottle of antidepressants containing different dosage levels. The investigation also found that one child had been given another child’s pills for hyperactivity disorder when he “acted out.” The complaints go on.

The investigation triggered the firing of the executive director, the dismissal of approximately 50 employees and the relocation of approximately 25 children but the facility hopes to reorganize and resume operations.

Again, NPQ is left wondering where the board was in monitoring operations at this facility—particularly where a vulnerable population is involved. The financial picture reported here also strikes us. This article reports that the home received approximately $1.2 million in tax dollars and that this was 76 percent of its budget, which would make the whole budget about $1.6 million. How does a 78-acre residential facility with about 25 children and about 50 staff fit into that equation? –Ruth McCambridge