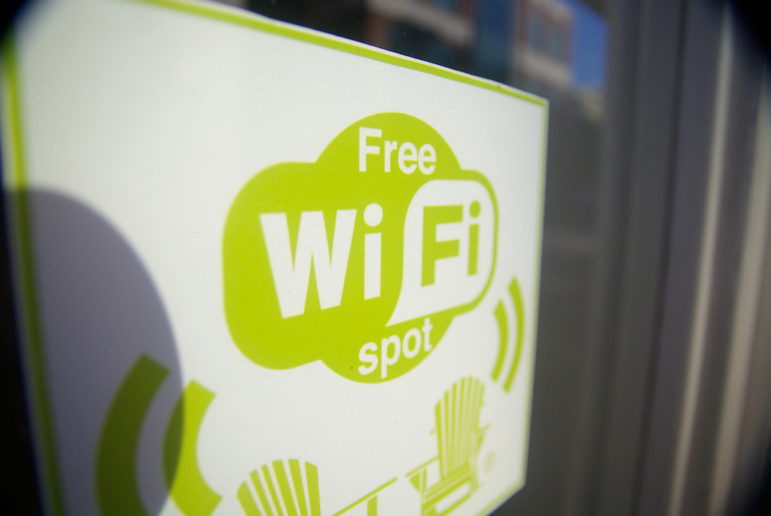 In early 2015, the fight was on to make sure that American computer users of had online access that was fast and “net neutral”— that is, free from being throttled by ISPs and cable companies in search of higher fees from the promotion of “fast lanes” that would slow traffic to sites based on content. Both President Obama and FCC chair Tom Wheeler had a number of different plans in the works to keep the nation digitally competitive, including the classification of broadband Internet as a Title II utility, which was upheld back in June of this year by the U.S. Court of Appeals for the D.C. Circuit. However, earlier this week, one of the other measures that seemed more like a slam-dunk at the time was overturned by the Sixth Circuit U.S. Court of Appeals.

Wilson, North Carolina, and Chattanooga, Tennessee have built for their communities some great municipal broadband networks, with speeds competitive with commercial ISPs and offering free Wi-Fi in downtown areas. However, the two states where those cities are sited have laws in place that would prevent the networks from growing into areas outside their city limits to reach underserved markets. The FCC and the president have both indicated that they see municipal broadband as a way to bridge the digital divide and to increase online access. So, in March of 2015, the FCC released an order preempting the restrictions in Tennessee and N.C. law that would stifle such growth. They called the limits “barriers to broadband infrastructure investment” meant to “thwart competition.”

The appellate court came back with a nearly unanimous decision in favor of the states. In the ruling, the judges wrote:

The FCC order essentially serves to reallocate decision-making power between the states and their municipalities. This is shown by the fact that no federal statute or FCC regulation requires the municipalities to expand or otherwise to act in contravention of the preempted state statutory provisions. This preemption by the FCC of the allocation of power between a state and its subdivisions requires at least a clear statement in the authorizing federal legislation. The FCC relies upon Section 706 of the Telecommunications Act of 1996 for the authority to preempt in this case, but that statute falls far short of such a clear statement. The preemption order must accordingly be reversed.

Former FCC Commissioner Michael Copps, now of the nonprofit watchdog group Common Cause, pointed a finger at corporate interests and lobbyists: “Let’s be clear: industry-backed state laws to block municipal broadband only exist because pliant legislators are listening to their Big Cable and Big Telecom paymasters.” On the other hand, Republican commissioner Ajit Pai, who fought hard against reclassification, welcomed the curtailing. “Rather than wasting its time on illegal efforts to intrude on the prerogatives of state governments, the FCC should focus on implementing a broadband deployment agenda to eliminate regulatory barriers that discourage those in the private sector from deploying and upgrading next-generation networks.”

Chairman Wheeler, when asked to comment, was understandably disappointed. “The FCC’s mandate is to make sure that Americans have access to the best possible broadband. We will consider all our legal and policy options to remove barriers to broadband deployment wherever they exist so that all Americans can have access to 21st Century communications.” This could mean escalating the matter to the U.S. Supreme Court.—Jason Schneiderman