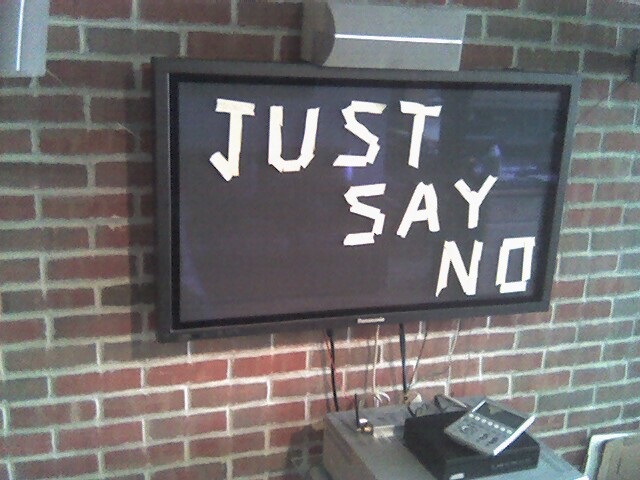 The implications of government access to personal data has been on the national stage for several years. The issue was thrown back into the spotlight earlier this week when Apple CEO Tim Cook refused the U.S. government’s court order to access iPhone user data. The FBI requested that Apple develop new technology to bypasses an iPhone’s encryption in order to gain access to the information on the cell phone of Syed Rizwan Farook, one of the two attackers in the December 2nd mass shooting in San Bernardino, California.

Although Apple had previously cooperated with the government by turning over information it had in its possession related to this case, the company refused to comply with this latest request. Cook released a public statement to Apple’s customers explaining why, pointing to the broader danger of creating the technology that could breach an individual’s privacy:

But now the U.S. government has asked us for something we simply do not have, and something we consider too dangerous to create. They have asked us to build a backdoor to the iPhone… In the wrong hands, this software—which does not exist today—would have the potential to unlock any iPhone in someone’s physical possession.

As cases like this have come into the public spotlight, the nonprofit sector has played a role in guarding the civil liberties and privacies that citizens depend upon. Organizations such as the Electronic Frontier Foundation (EFF) have been created to help the public navigate expanding access to technology and data, and understand the potential dangers to individual privacy and freedoms. EFF focuses on multiple dimensions of this issue: free speech, innovation, transparency, and privacy.

EFF released a statement this week supporting Apple in its stand against the U.S. government. Like Cook, EFF Deputy Executive Director and General Counsel Kurt Opsahl points to the slippery slope of creating this technology. Opsahl states, “Once that master key is created, we’re certain that our government will ask for it again and again, for other phones, and turn this power against any software or device that has the audacity to offer strong security.”

Beyond the philosophical argument, Apple has a strong business case for taking a stand against creating security loopholes for customer data. Apple leads the U.S. cell phone market with a market share of 40 percent, followed by Samsung at 31 percent, and LG, Motorola, and HTC trailing far behind. Data security has become one of the market’s increasingly competitive dimensions, particularly in the post-Snowden era and with growing concerns around cybersecurity. To maintain control of the market, Apple needs its customers to know that it’s doing everything it can to keep their information secure.

As Apple and the U.S. government head into what will likely be a prolonged legal battle with clear sides, this case highlights the need for objective voices from the nonprofit sector to challenge and translate the conversation between government, business, and individual citizens. – Danielle Holly

More about: right to privacyIslamophobiaTechnology