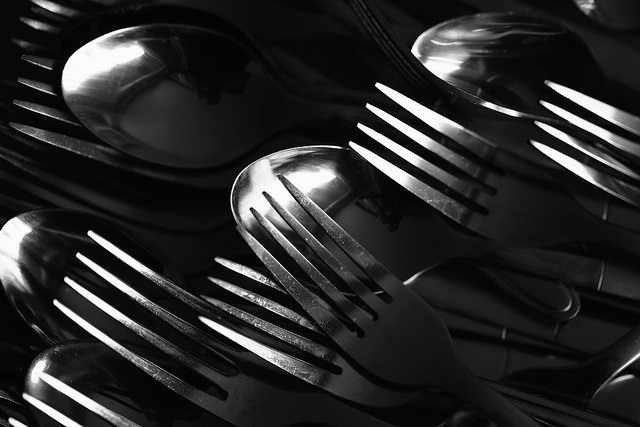 This is the story of how two different nonprofits are adapting a technology framework to reduce food insecurity. 1Family 1Restaurant (1F1R) in California has created a web-based mobile app to connect restaurants to individual food bank donors to feed insecure families. The other nonprofit, Capital Area Food Bank in D.C., is utilizing data mapping to find hungry families that are in the greater suburban area. According to statistics on the 1F1R site, one in six people in America may feel the impact of food insecurity.

The app from 1F1R lets restaurants create a sponsored meal, which then is paid for by donations from businesses or individuals. At that point, a local food bank is contacted and they then allocate the meal to a family. The family goes to the restaurant for a meal that is already paid for.

“They’re coming back from a restaurant as if they just came back from Disneyland because it is the first time that they’ve sat there and they were treated so nice. We want to give that experience to all the kids,” says Jay Duke, executive director of Antelope Valley (CC) Boys and Girls Club on a video on the 1F1R site.

The drive to “visualize regional hunger” is how it started for Capital Area Food bank. The nonprofit wanted to find the pockets in their larger regional area where there was the most need for food. One staff member had a specific skill set that’s becoming very important to nonprofits: data analysis combined with technology skills. The techie, Michael Hollister, was given the opportunity to focus his work and he chose to make maps.

Adding data sets to mapping programs has allowed the Food Bank to reassess where to focus their services. Hollister took a combination of data sets to create what’s known as a heat map. Their data came from the Census Bureau as well as from national nonprofit reports and from the agency’s 500 regional partners.

After creating an overlay of two maps, “We were all surprised to see how many red spots there are in every county,” Nancy Roman, the food bank executive director, said. The maps clearly showed that the suburbs had many pockets of families with high food needs. Suburbs may be where people move to thrive, but little public transportation can also isolate them from high-paying jobs.

The Capital Area Food Bank now uses the maps to guide where to target resources and with whom to build partnerships. It helps them identify and understand regional obstacles, such as where Route 1 cuts through areas of need in Prince William County, MD.

Both nonprofits have plans to scale out their innovations. 1Family 1Restaurant plans to expand their restaurant service across the globe, while the Capital Area Food Bank hopes to export their technology to a national level.—Jeanne Allen