Are Co-CEOs in Nonprofits a Trend? One Case 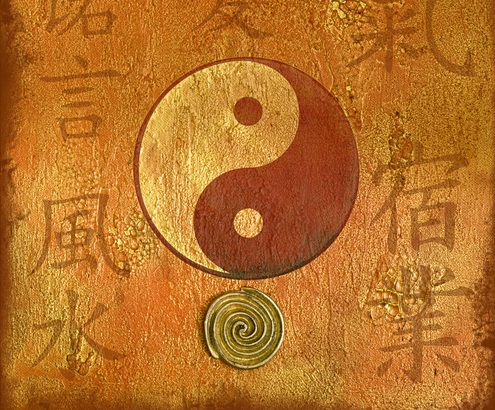 It is a tradition in arts organizations but unusual elsewhere for two people to share the role of CEO of a nonprofit organization but this may be changing. In February, NPQ reported on the transition of Teach for America founder and CEO to board chair and her replacement as CEO by two Teach for America staffers, as well as the husband-and-wife leaders of the Freedom From Religion Foundation. We have also published feature articles on how such arrangements can work.

The Washington Pavilion of Arts and Science in Sioux Falls, South Dakota, announced that its CEO, Larry Toll, will be retiring at an undefined point in the future. The organization’s board has decided to install his successor, Scott Petersen, as co-CEO in a move to ease the transition. Toll and Petersen will share the CEO salary while serving as co-CEOs. Petersen retired in 2012 after 25 years as an executive and CEO of LodgeNet Entertainment. Toll was a telecommunications executive and community volunteer for 40 years before becoming CEO of the Washington Pavilion four years ago. This is Petersen’s first nonprofit staff position, while Toll served as interim executive of a nonprofit for a few months before becoming the Pavilion’s leader.

The Pavilion has always been experimental in its operations and governance. The Pavilion building was originally a high school, saved from demolition by community protest and a new mission as a downtown arts center. Opened in 1999, it includes an art museum, two performance halls, a large-format (IMAX®-style) theater, and a science museum under one roof. The building is owned by the city and managed under contract by a nonprofit organization, Washington Pavilion Management, Inc.

The experiment continues with co-CEOs, neither a career nonprofit sector professional, leading the $6.5 million diversified arts organization in a city-owned facility for an undetermined time. Is this an experiment capable of replication to other nonprofits, or does shared executive power require special people and special circumstances?—Michael Wyland