Are You Better Off than Four Years Ago? Obama by the Numbers 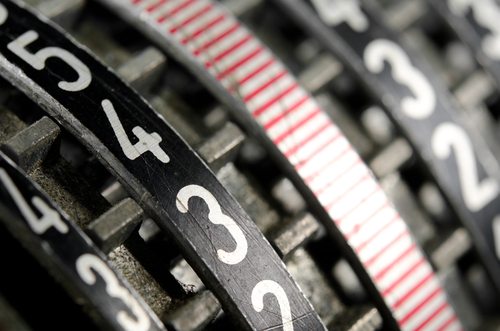 Two Esquire political bloggers, Mark Warren and Richard Dorment, have posted a fabulous “Obama by the Numbers” article that tries to cut through some of the bluster and worse emanating from both of the presidential campaigns during this election cycle. All numbers are subject to interpretation based on source and method, but there’s a lot of enlightening quantitative stuff here that should intrigue nonprofits of all stripes. Here’s a sampling:

There is plenty more in the blog posting. The underlying question that the authors gingerly step over is whether these and other conditions they describe are actually better because of Obama’s policies or whether he has made conditions worse, and whether his Republican opponent would ameliorate or exacerbate them. –Rick Cohen