Artists Pitch In to Help Heal a Fractured Baltimore 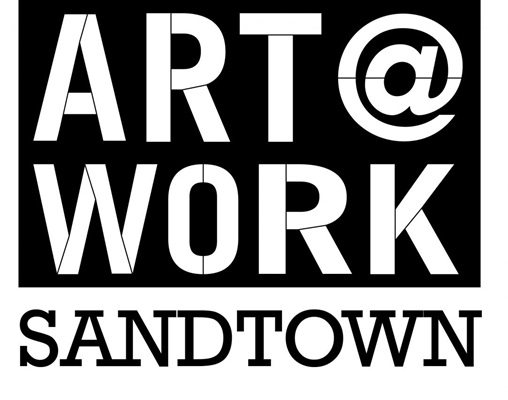 In the midst of a steamy summer, Baltimore is struggling to recover from the events surrounding the death of 25-year-old Freddie Gray from a spinal cord injury while in police custody this spring. In addition to the emotional toll on the city’s residents and the ongoing racial tensions, a U.S government survey has estimated that protests in late April resulted in at least $9 million in damages.

While public, private and nonprofit organizations as well as countless citizens are working to address the issues surrounding Gray’s death—and the underlying social inequities—an article in Bustle underscores how much good work is being done by one slice of the community: the city’s artists and cultural nonprofit groups. From raising funds to fostering self-expression, from linking current events with history to creating meaningful work for some of Baltimore’s poorest youth, the arts sector has been launching new initiatives or adding important twists to existing projects.

Here are three compelling examples—each of which, it should be noted, also represents a collaborative effort across two or more nonprofit organizations:

These projects—even collectively—may only represent baby steps in the work that needs to be done to make Baltimore whole again. Still, they are worth celebrating, for the goodwill they are likely to create, the healing power of documenting and sharing our stories, and the sparks of inspiration they may offer to people in Baltimore and other troubled places.—Eileen Cunniffe